It’s Time to Put an End to Small Penis Jokes

I get it: small dick jokes are grade-school easy, and the screenshots look super snazzy on your Tumblr feed. But when you fling a micro-penis joke at some douchebag, you’re actually doing more harm than good. Here’s why.

Body shaming is not gender equality

So you’re a feminist! Rad. Me too! But that means all people of all genders are equal. Our female experiences give us the opportunity to build bridges where gender and sexuality intersect.

How the hell do I expect to be treated with fairness for having unshaven underarms if I demand all men have porn-star-sized cocks? I respect my male allies, and their bodies, and have no interest in perpetuating opposition amongst genders.

“Most people think it’s rude or sexist to imply that a woman is less-than because of how her body looks,” says sex columnist and trans woman Monika MHz. “A woman isn’t worthless for having small boobs, or weighing more than a supermodel. If we believe this, then we’ve also got to believe that shaming men based on their bodies… is just a shitty thing to do.”

It’s lazy and childish to point to physical attributes as though they are evidence of impropriety. Sure, we’ve all done it at one point or another. But it’s time for us to cop to the error of our former ways and make amends. How can women and men continue the fight for gender equality, if we don’t support all bodies?

Some people prefer small penises (or none at all!)

Yup, not everyone wants to have sex with a huge penis. This should hardly be news, since all things exist on a spectrum and there are people who live all over the rainbow. Someone with hyper-tight vaginal walls, a small vagina, or a penchant for complicated sex positions might find a sexual partner with a smaller penis ideal. And since most women will attest that clitoral stimulation is paramount to an orgasm, penetration (deep or otherwise) is hardly critical for actually getting off.

“Anyone who thinks a big dick is necessary to sexually satisfy a partner needs to look at all the studies that consistently show that lesbians are likelier to orgasm during partnered sex than heterosexual women,” says sexuality author and educator Janet W. Hardy. “If they can do it with no built-in penis at all, you can do it with a small one.”

It is shallow, ignorant, and pointless for women and men to use the shape of someone’s body parts as though it were somehow correlated to their behavior or beliefs. “He had a huge penis but didn’t know how to use it,” is something that I’ve heard just as often as, “He had a small penis but was amazing in bed.”

Guys with big trucks are compensating for something, right? Yup — for fragile egos, which have placed masculinity upon the highest pedestal. Many things — including small dick jokes — have reinforced that pedestal of hypermasculinity.

Every time that you hear a disparaging comment that reinforces these antiquated gender ideals, whether it be in a locker room, dressing room, or bar, consider what level of effort it takes to be the stand-alone person who says, “I will not contribute to this cycle of body shaming.” And besides, who wants to be friends with unflinching bigots? Not me.

There are more thoughtful responses to unsolicited penis pics

Small penis jokes are kind of like “your momma” jokes, or the adult equivalent of “my dad can beat up your dad”: not necessarily true, valuable, or funny.

Even if the questionable action is an unsolicited dick pic, there’s no need to resort to small-penis jokes. Sometimes I’ll critique the state of the surroundings and ignore the body part entirely. “Wow, that huge stain on your bathroom linoleum could use a cleaning!” or “Oh yeah, baby, those socks on the floor are just begging to be put away.”

Other times, I Photoshop the dick. Put a hat on it. Or, if you’re in Portland, put a bird on it. Take it to the beach. Place it at the family picnic. Then return to sender. But be warned, you can still be flagged for this on Facebook and Instagram should the guy who sent you the photo in the first place choose to report the altered state of the penis they originally sent. Wild, right?

Of course, it also works to address the real issue: “Hey I can see that you don’t know how to verbally communicate, I’m sorry that you think a random genital pic will suffice.” Or, another favorite, block the person or report the image (if it came through social media) — because sometimes trolls are just begging to be fed and it’s better to let them starve for attention.

The long and the short of it is that there is nothing wrong with penises of any size. A person’s body parts simply do not correlate to the quality of their character. While not (yet) a popular opinion, people of all genders have to speak up to end these cheap shots taken at literal wieners, when really they’re upset with figurative assholes. End your small-penis vitriol, please. 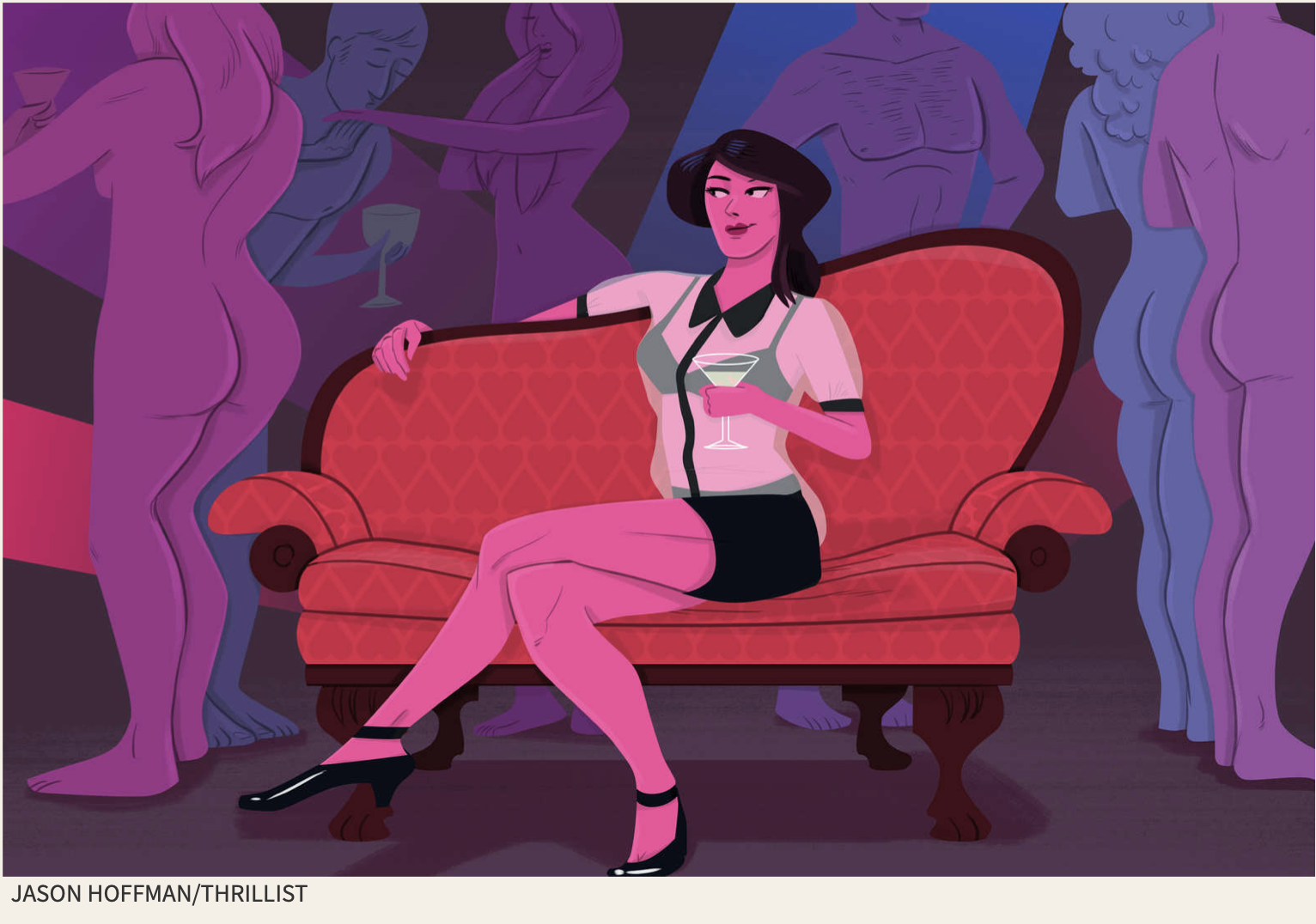 I’m a Stripper, but I Just Visited a Sex Club for the First Time
Next
What Does Transgender Mean? Your Guide to Understanding Trans Terminology 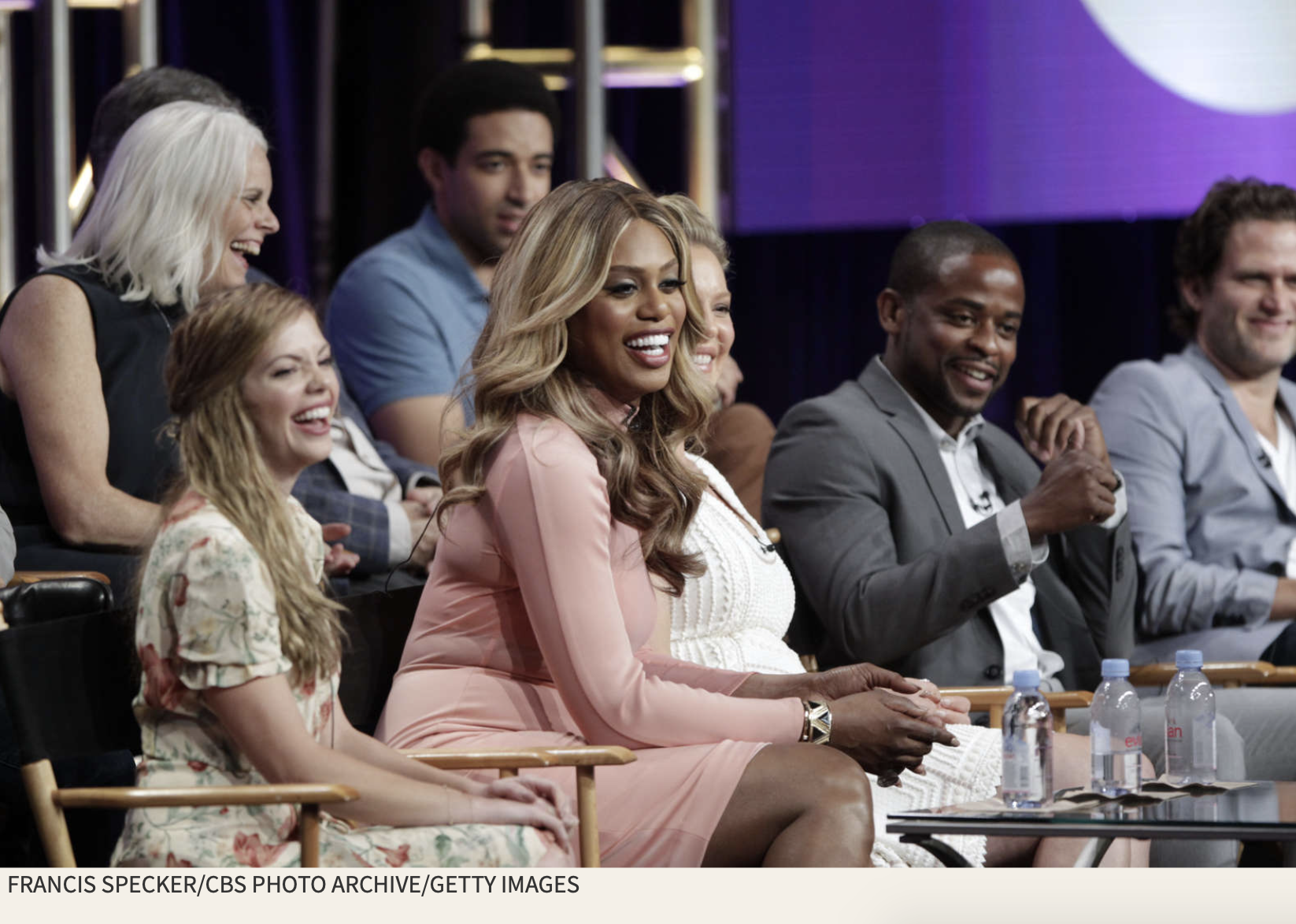