We should all want to fight exploitation and human trafficking. Yet some of the current, popular methods of disrupting sexual labor are highly abusive, and waste resources.

Both derive from a “tough-on-crime” stance, which is both archaic and inhumane. Criminologists know that punitive measures against “vice crimes” often reinforce extortion of individuals, and trap poor people in cycles of incarceration and recidivism.

Scientists, public health experts, and researchers have noted the benefits of full decriminalization for decades.

The spread of Sexually Transmitted Infections (STI) is lower, victim reporting is high, and all types of sex workers are safer in places where consensual sex work is decriminalized.

The facts don’t support criminalization. Yet police departments and government officials insist it is the perfect intervention to prevent victimization. Perhaps some officials don’t want to lose their funding or authority. 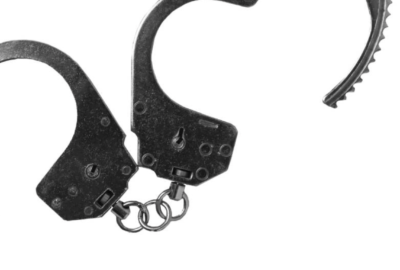