Oh, the things I saw at Slutwalk, Portland.

It is noon on Sunday, and I’ve loaded up the vehicles of friends with the PA system that my daughter’s father has donated for the event.

One of the men who I had fucked and befriended because of Tinder is helping me roll the damn thing across Park Blocks downtown, his cheerful girlfriend kisses his face, “I love you”, as she and her best friend go grab coffees and look for electrical outlets.

There are so many signs.

An elderly man wearing fishnets and a red cap rolls toward us in his motorized wheelchair, he speaks with the aid of his translator and caregiver. I shake his hand, “Thank you for coming.” He chuckles and I am able to discern that he responds as, “I always do.”

I’ve never seen so many transgender and non-binary people in a single public space. And they look happy. And they are safe.

The religious fanatics are still yelling. But they don’t have a microphone. I can’t resist. My pal Tyler turns down the music as I raise the mic to my mouth, “Did you just say Muslims? Ya’ll know Jesus was brown, right?”

Seen left, Jeremy Christian was convicted of the murder after a 2017 knife attack in Portland, motivated by xenophobia.

The crowd titters and claps. Sometimes my love of attention comes in handy.

Police are on bicycles, carefully watching from the sidelines. I’m grateful for their presence, and many of them are smiling at us. They are ready in case the aggression from picketers escalates.

Sgt. Brockman is wearing her makeup. War-paint, that’s what I think of when I’m smearing it on. Every day is a battle.

Leila Hofstein has arrived. “I’m hungover. But I made it. If I puke when I’m talking… it’s cuz patriarchy makes me sick.” We laugh. Sterling hugs her for almost a minute.

Leila takes the microphone. “My name is Leila Haile, and I’m here to make you uncomfortable…”

This is the third year that Portland has held a Slutwalk.

In 2011 I had attended as a twenty four year old woman. I was not yet a mother, or remarried. I had watched in awe as the Sophia St James spoke about her sexual assault, pausing to choke up on stage.

This year, as an organizer, I choked up when I spoke. Two weeks ago, I publicly outed myself as a survivor of domestic and sexual violence, on Facebook. Because these days, that’s how we make statements, and that’s how some people make accusations. Publicly. And that is okay.

The internet is a funny thing. But this was real life.

In 2011, I had spied an elderly man snapping photos of people’s backsides, as he stood in the bushes.

This year, we had enlisted a dozen volunteer peacekeepers and photographers, that were clearly marked with wristbands and lanyards. We instructed them how to approach attendees, and kept a wary eye out for anyone who might disrupt our safe space.

In 2011, there had been talk of a rapist in the community, although the person was not named during the speeches. I do not know if that person had attended.

This year, there was mention of a rapist in the community, and some had attempted to conflate the actions of one individual with our movement, and with us. I do know that this person was not invited, nor attended.

I scanned the crowd. There were lots of topless people. Hairy ladies, elderly women. Couples. I recognized some of my strip club customers. One was wearing chaps, and leather straps. I hugged him. “Hi, Eric, I always wondered what was under there…”

As we began to march, I recognized a fully nude Black woman, smiling and proud. She was wearing six inch white heels, and a huge smile. She would march at the front of the line, keeping a perfect stride with the rest of us, wearing flat shoes. Her name was China, and we linked arms as she strode through the grass in stilettos.

The zealots had left. We had outnumbered them 100 to 1. As it should be.

Our voices were hoarse. We hugged and kissed goodbye. I drove home. I sat in the tub, sipping a cold cup of coffee. I tried to cry. My head was pounding. I had to be at work in an hour, at the strip club.

I still haven’t cried. I want to. Life is hard sometimes. I don’t have all of the answers.

There is safety in numbers. There is safety in anonymity. I have chosen neither. Each hate mail or threat reminds me that community organizers haven’t chosen easy work. You are rewarded in hugs and you are punished in death threats, or accusations. Is it a fair trade? Probably not.

I love Slutwalk. I love the movement in Portland. I’ve never seen so many peoples come together for a common purpose: We support acceptance of our Selves.

Will there be another Slutwalk Portland? I’m not sure. After months of fighting city bureaucracy, looking for sponsors who will put their brand on something that says “Slut”, and watching our posters be destroyed. I’m kinda tired.

But Slutwalk Portland is not about the organizers. I know that. Slutwalk Portland has always been for the people who attend. I remember exactly what it feels like to be a young woman in a crowd of strangers, feeling your heart tear open with inspiration, feeling your face flood with tears for so many reasons that aren’t even describable.

And so, if you are reading this, and you were one of those hearts. Thank you. I love you, and I believe in your to keep our purpose alive. Live in your power. Real life is what matters. Don’t let anyone stop you, on Slutwalk or on any other day. 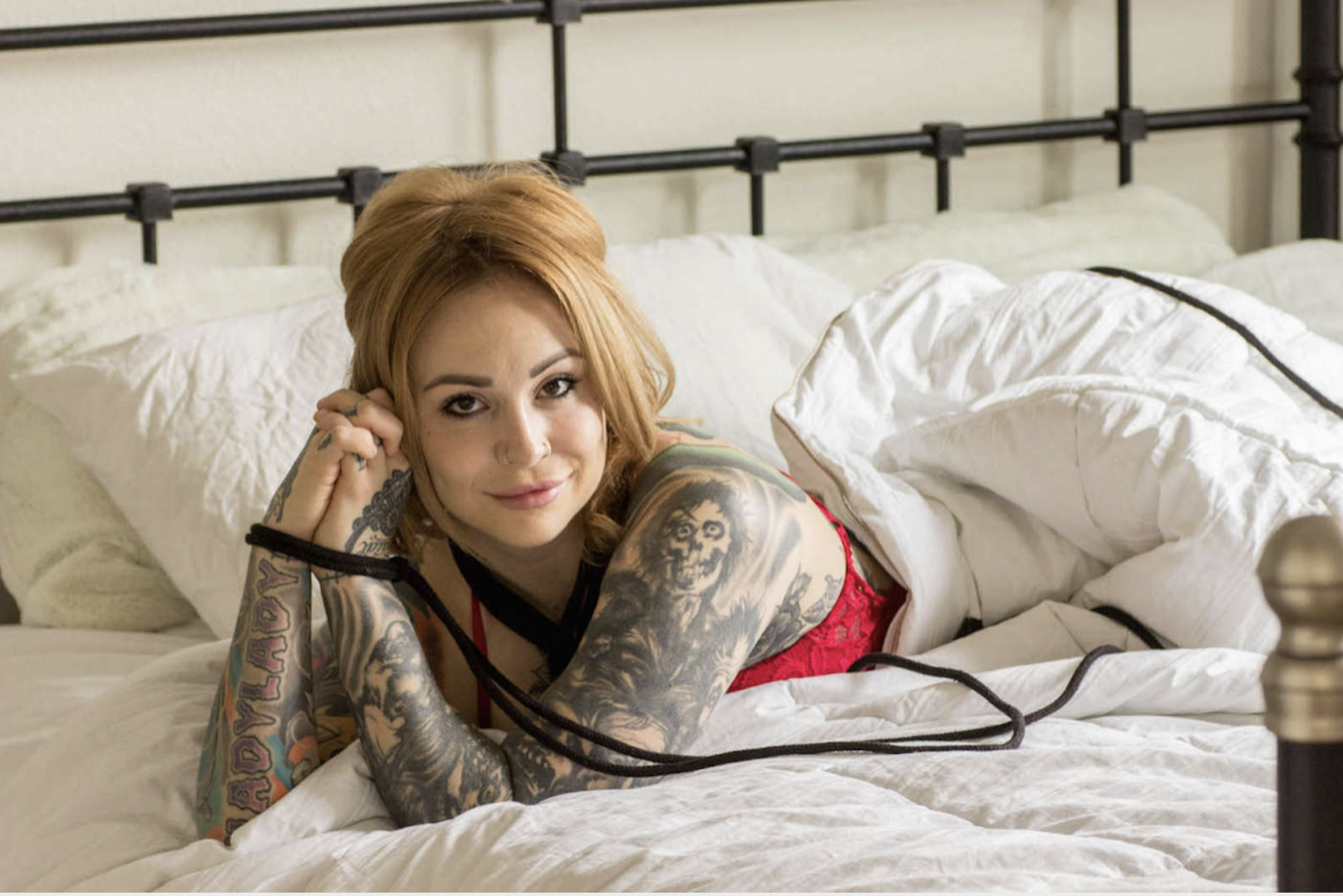