My Breast Implant Ruptured, But It Took A Long Time To Realize

Approximately 300,000 people in the United States got breast implants last year. I experienced a silicone implant rupture within five years of my postpartum augmentation, and it was costly and stressful.

Many other women have had similar experiences, which they have shared under the hashtags #BreastImplantIllness or #BII. On July 24, 2019, Allergen, a manufacturer of implants, issued a recall of textured implants and tissue expanders after an FDA investigation, as CNN reported.

I had smooth implants, but believe anybody who has already decided to have silicone breast implants should be aware of the warning signs of implant rupture.

I was 25 when I began researching breast implants, knowing that I was planning on having my first child soon. I knew that people’s attitudes to their bodies and breasts after baby varied widely. After carrying and nursing my first child, my breast size had changed drastically, and I for the first time in my life I had tasted the experience of being a curvy and full-breasted femme. I wanted that feeling back.

I also work as an adult entertainer. I utilize and make visible my breasts and consider my body as a tool in my marketing kit. It is important to me to dance and pose, sometimes suspending or hand-standing upside down, and I wanted not to worry about having nipples and breasts that might suggest any hints about my personal life. It’s very intrusive for a stranger to approach you and ask “how old is your baby?” based on an observation made about your nude body. Yes, she chewed on my nipples and now you’re looking for a cesarean scar, great.

Are big boobs required to be successful as a sex worker or adult entertainer? Absolutely not. But confidence is a goldmine for creative sexual expression when interacting as a consensual touch provider, and I felt uncomfortable in my postpartum ta-tas, and with strangers constantly asking how old my child was. Having jubilant mammaries became a priority.

So I asked around, studied websites of top surgeons in my home state, and scheduled my consultation, making a $100 deposit. I did not feel coerced by my cosmetic surgery providers, and I feel that they took care to advise me that having cosmetic surgery would not “fix other problems in my life,” because there are plenty of folks who are impacted by mental health challenges such as body dysmorphia, and this lends to unrealistic expectations for surgery outcomes.

I opted for round, silicone implants, because I was told that the oh-so popular and lovely teardrop shaped implants can “turn” if you’re incredibly athletic, which I am. I followed the healing instructions: cut back on alcohol a week before the surgery, don’t smoke cigarettes because they restrict the immune system’s ability to work.

Everyone heals differently, my healing went well. Initially I was like a wounded T-Rex with useless arms, and my husband assisted me with nearly everything. Pain medication helped and I regained most of my upper body strength within six months.

A few years passed. It was about five years exactly when I began noticing a mild, radiating, warm, pain in my left breast. I ignored this warning sign for about six months, for a few reasons: I was afraid of hearing bad news, and surgery and time off from work is expensive. I tried to mitigate the discomfort for months, by gently massaging the under-nipple region of that breast, by sleeping on my right side, but putting CBD oil on that boob, even. I could ignore it no more when I yelped in pain after my partner touched me in that area.

After a costly MRI, the results were in: I had capsular contracture, due to a rupture of my implant. This means that my implant itself had broken open at some point, and that my body was creating scar tissue and hardening around that region as an immune defense reaction. “Did you get in a car accident or have a pregnancy?” asked my surgeon. Apparently those are two common reasons why breast implants rupture.

Had I opted for saline implants, my left side would have gone flat when the saline fluid was dispersed and absorbed through the body. This is non-fatal, and one of the safeguards of saline implants. For athletic people it is often recommended to get silicone implants, because they are less likely to rupture, and less likely to look drastically different if they do.

The issue is not typically urgent. I chose a mid-April date for my surgery and weeks off from work for this reason only — it’s the slow season in the spring, before the wedding season and bachelor/ette parties over the summer. The cost of surgery was approximately $5,000, and I would miss at least two weeks from my primary method of income, sex work, and nude entertaining. I wasn’t able to lift or carry or wrestle or hug my kid the same for a few months. It’s been two months since my corrective surgery and I’ve regained about 90 percent of my strength. The healing was much easier the second time. The pocket of space has already been stretched to accommodate an implant by the previous surgery. My incision healed very well, and the aftercare provided by my surgeon was excellent. Had it not been, this would have been a more stressful experience.

A New York Times report on the FDA investigation into Allergan and Mentor brand implantsnoted previously that textured implants are more risky (European markets banned them last year). Allergan had not returned a request for comment on the safety of smooth implants at the time of publication.

As I say, I do not have textured implants, I have “smooth” implants, but there are tens of thousands of women who say that they have experienced a range of chronic ailments and illnesses and recurring health issues simply because of their implants. Social media conversations about #BreastImplantIllness and the so-called “explant” movement has led the American Society of Aesthetic Surgery to issue this statement, exhorting medical providers to listen to patients complaining about BII:

“Because there are many women that self-identify as having Breast Implant Illness (BII), we are listening. ASAPS and ASERF are developing a new scientific study to examine this entity.”

A history of autoimmune disease in the family is a good predictor for who is at-risk for capsular contracture, because a small percentage of people’s bodies will try to reject a foreign object, even inert medical silicone.

I do not regret my breast implant experience, but I offer caution to another person who is considering investing in their breast’s appearance. My breast implants should be good to remain in my body for over 10 years and hopefully up to 20 or more. If I have any more complications I’m going to remove them — my current prized aesthetic of petite-and-curvy-mommy is not worth my life or overall health. 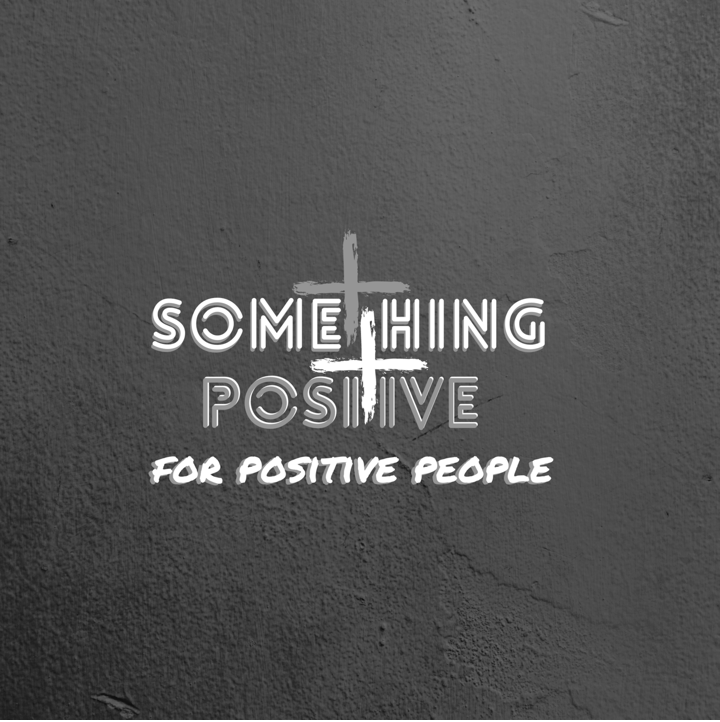