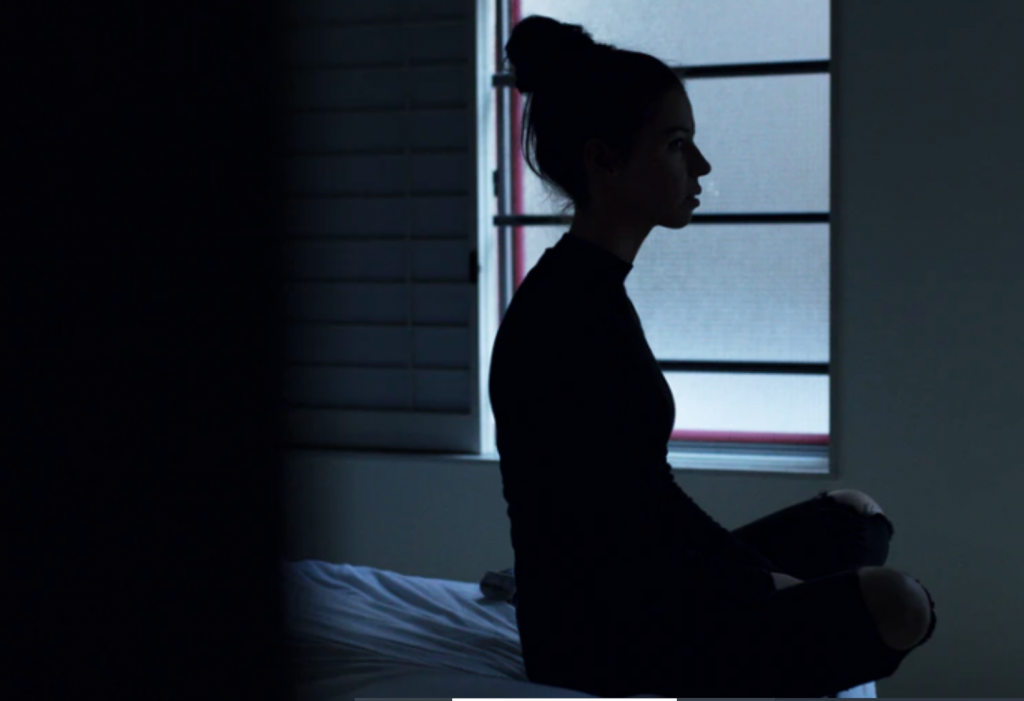 A:  As a chronic masturbator since my childhood, it took me almost a decade of having sex with men as a young adult before I could reliably orgasm with them: there’s hope for everyone.

Your current situation sounds stressful, but yes, you’re “normal”. It is normal and healthy for a person’s brain to want to stay alert for the body during its most vulnerable moments, which prevents a person’s entire self from being able to truly relax and release.  Have you ever had difficulty going to the bathroom with someone nearby? It’s a similar situation.

Cortisol is a hormone produced in the body during stressful or dangerous situations, it is present in  human animals during the “fight, flight, or freeze” responses, and during these reactions, a body will typically stop digestion and constrict blood away from sexual organs.

Cortisol is also produced in people with chronic anxiety, or PTSD or complex trauma. If you’re like many of the women who have these concerns relating to sex, it makes sense that you’d feel stress when you’re engaging in sexually relevant things. One study set out to examine whether women who produce more cortisol (stress) when viewing pornography also have less reported pleasure in their sex lives: they do.

Being around other people can stimulate cortisol production for several reasons, maybe you’re personally worried about being judged or rushed to orgasm, What if I make a funny face or noise? Is a common stressor. Maybe you’re an introvert and prefer solo activites.

If you’re currently feeling pressure over the issue of not being able to orgasm, the stress of that can multiply and create a loop of orgasm-related stress.  A partner of mine once told me before our first time having sex, “I don’t orgasm easily” and it felt like a gift that allowed us to truly relax and focus on the moments of play.

Can you come for me? can be STRESSFUL and often kills my ability to do so once I’ve heard it. Enjoy the play, it’s not a race and there’s no finish line.

There’s great reading on arousal, spontaneous and responsive, in Dr. Emily Nagoski’s “Come As You Are”, which dispels myths on orgasm and female sexual responses. 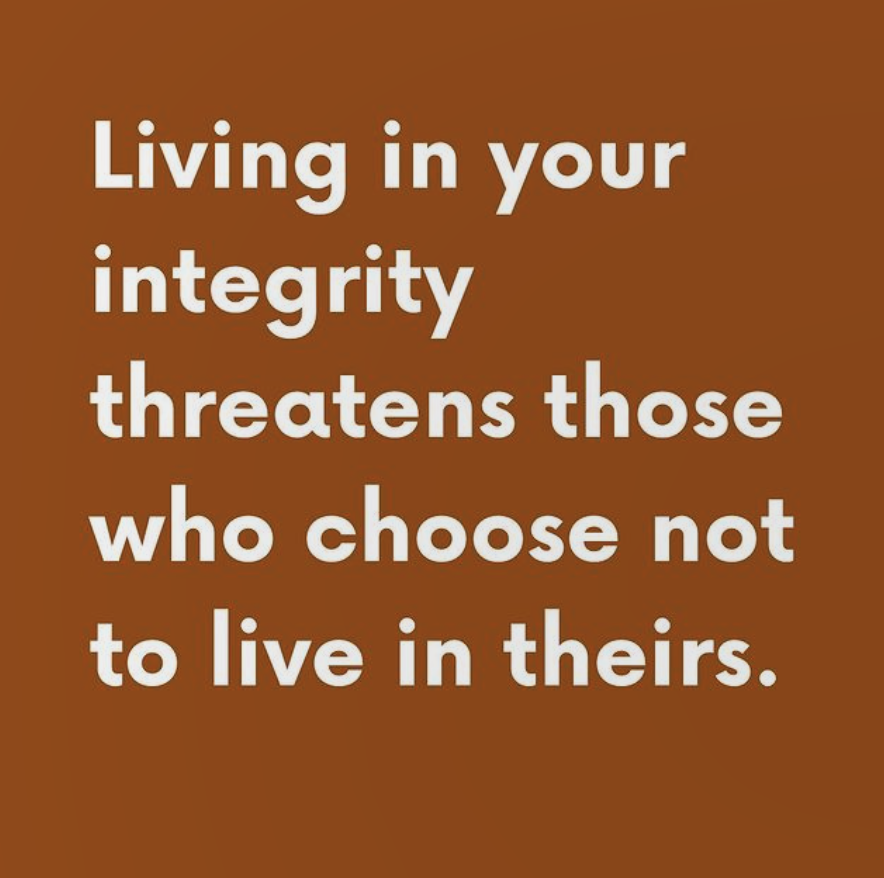 “Elle Stanger is a Racist” – Accountability Statement
Next
The Best Condoms for Every Shape, Size, and Proclivity – NY MAG 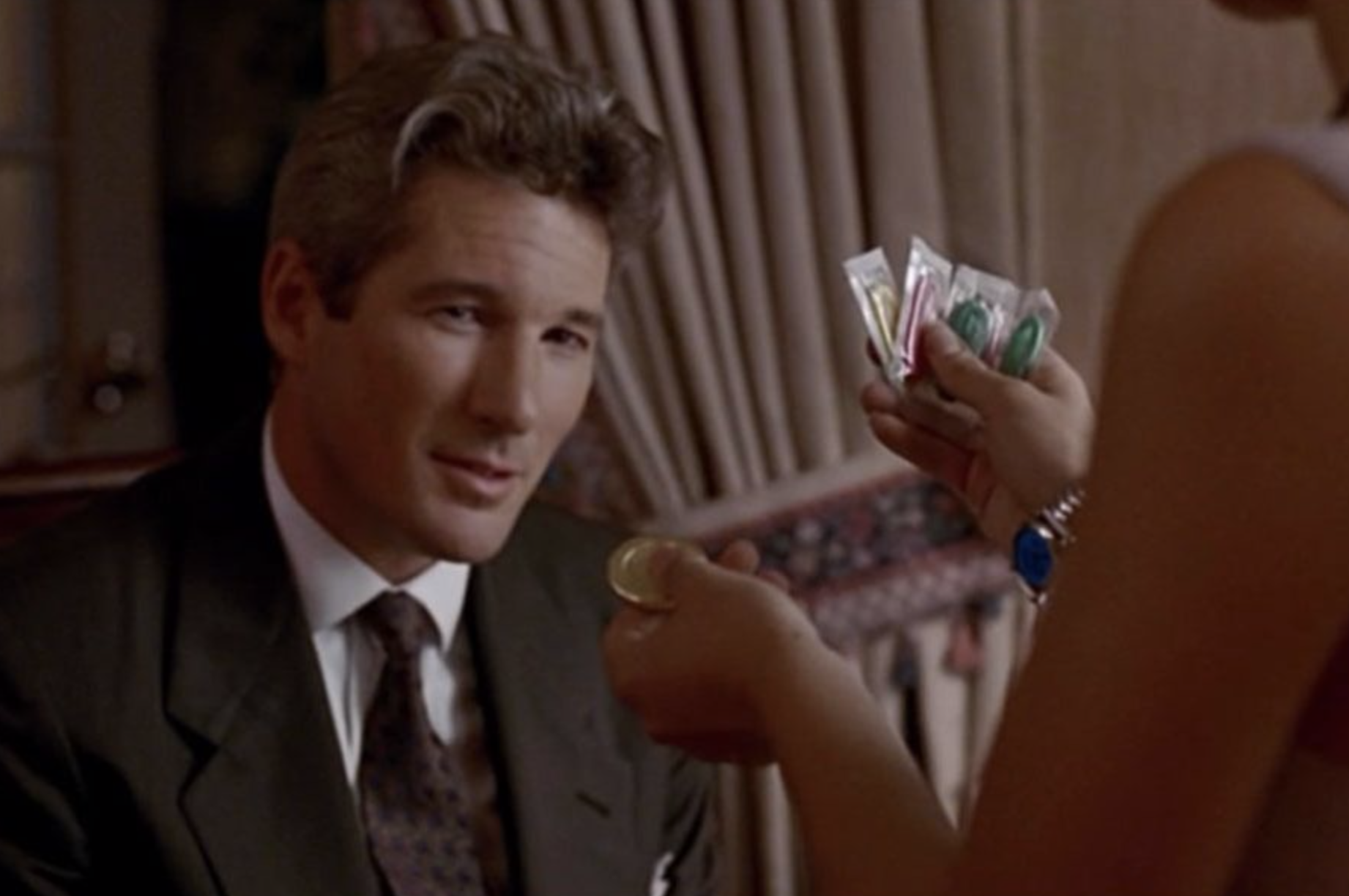