Q: I don’t feel okay with my partner lately, and we argue whenever we try to talk politics. He does not understand the riots, the Black Lives Matter movement, the troubles with Trump, or my feeling of being turned off sexually because of the constant arguments we have about these things.

I love this man and have known him for years, but I can’t imagine a future with him. Should I try to stay with him? He can be such a compassionate person but it feels like it’s sometimes only when he is personally affected by something, but not a bigger-humanity picture. Help?

A: Yep, lack of empathy for others is a real turn-off. I hear ya. It’s valid that you don’t feel like being touched or held by someone who adamantly voices his lack of care for others. You’re not alone, and there’s lots of women who don’t want to have sex with Republican-ish men, as told by this feedback from Trump campaigners and cabinet members themselves.

While many of us hold deeply instilled biases of white supremacy and ableism, folks can and do grow their viewpoints and unlearn their instilled biases, but only if they want to.

The Trump administration’s policies, gaffes, tweets and priorities has pushed topics like racism, homophobia, sexism, ableism, and transphobia to the forefront of more dinner-table talks then years prior. As more Americans realize systemic injustices and choose to endeavor for equality, it makes sense that we want our partners and dating pool to meet a higher standard also.

Children: Do you want any? His beliefs and attitudes and actions relating to women/race/sex/labor will matter even more when he starts instilling those beliefs in another human.

Having a sexist partner can be bad, but what happens when that partner becomes Dad and shames his daughter for her outfits, or victim-blames and belittles other women’s bodies and looks within her earshot?

Like most people, he probably needs information on topics in order to learn, but good luck getting him to read bell hooks “Ain’t I Woman” or listen to anti-racism podcasts or media.

Sue Ujvary, LPC, LMHC also read this question with me, and pointed out that you say you “want him to be: different than he is.” Sue says, “If you want someone to be different than they are, you don’t love them; you love the idea of what they could become in your eyes.”

Update: She’s stacking money and hoping to move out after the pandemic subsides.

I wish her the best. 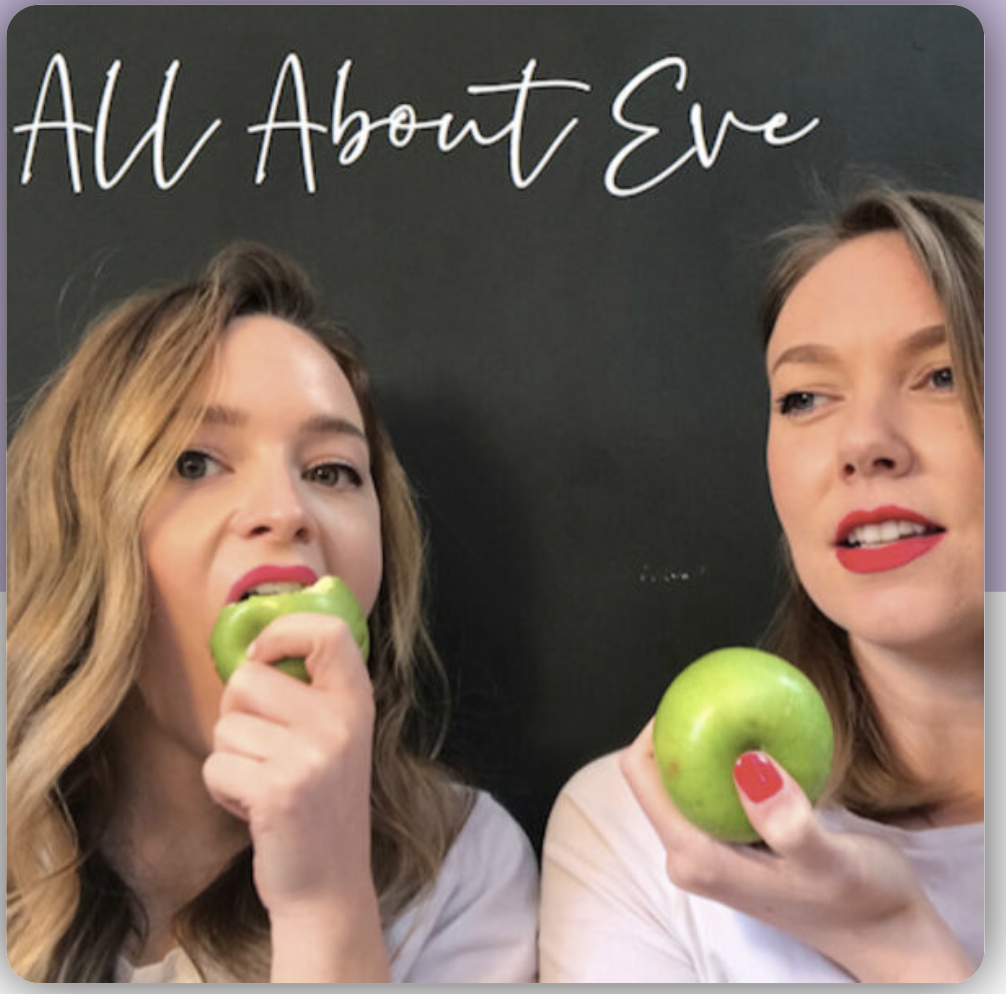