My Fiancé Wants Me To Try Being A “Cam Girl.” I’m Not So Sure

Discussing a fantasy and acting it out are two different things. Now I wish I hadn’t said that and I’m wondering if I can trust him with other fantasies I might have.  How can I get him to understand that my fantasy was just that, a fantasy?

Q:  This is a great example of how one person’s fantasy can vary slightly from another person’s fantasy, and how many conflicts can arise when these differences aren’t communicated beforehand.

Your fiance wants to expand on exhibitionism in a very public way, and you do not. There are couples who excitedly and joyfully explore the world of online exhibitionism, but it’s not for everyone. (Chaturbate is a site full of such couples.)

(If you want a horror movie that shines a light on this industry, check out “Cam”, a film written by a former cam-girl who exposes the confusing misogyny that infects consensual adult work.)

“Pimping” means he would be taking your earned cam money, or forcing your sexual activity on there, which sounds horrific, I agree.

So, how do you rebuild trust in each other?

As you and your fiance move forward in your relationship and in your fantasy building, practice asking each other when a hot topic comes up; “Is this something we actually want to Do? Or is it more fun to Imagine instead?” 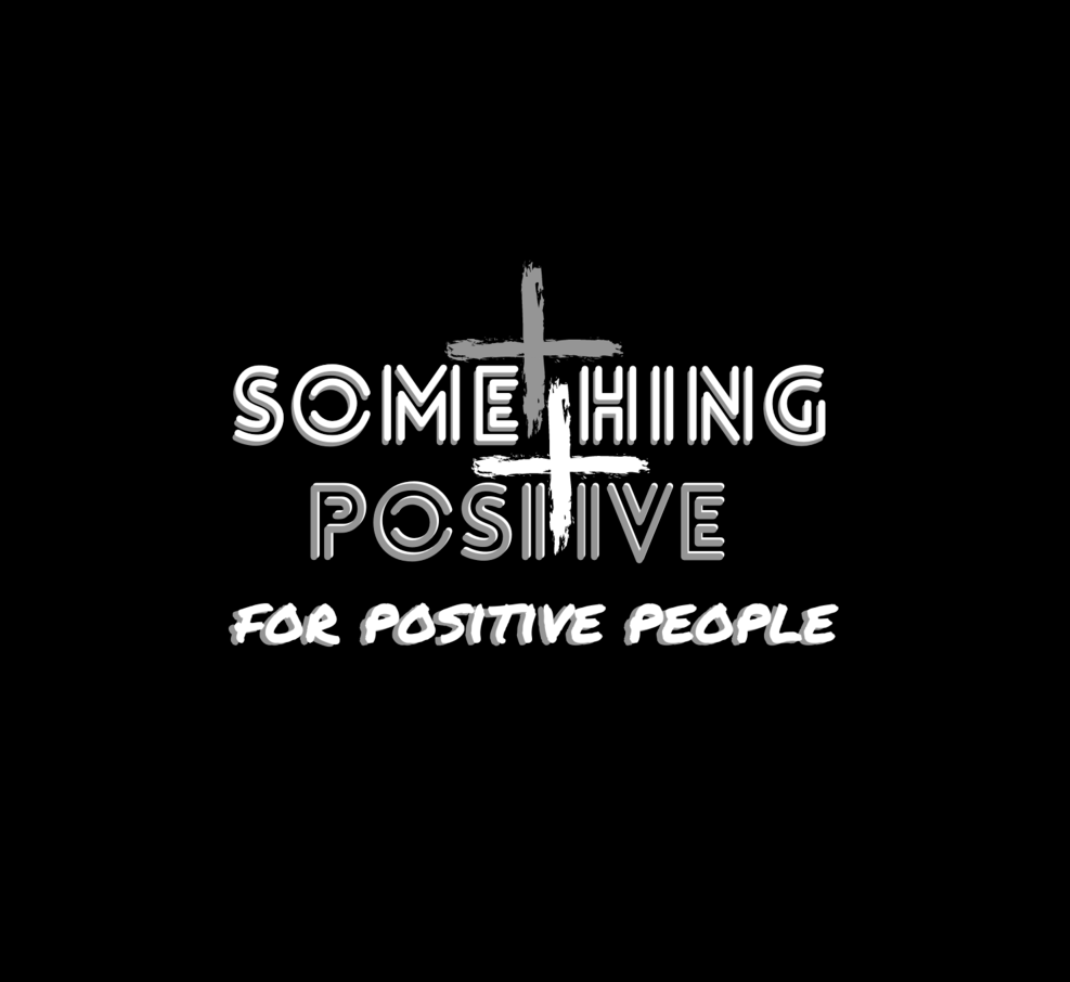 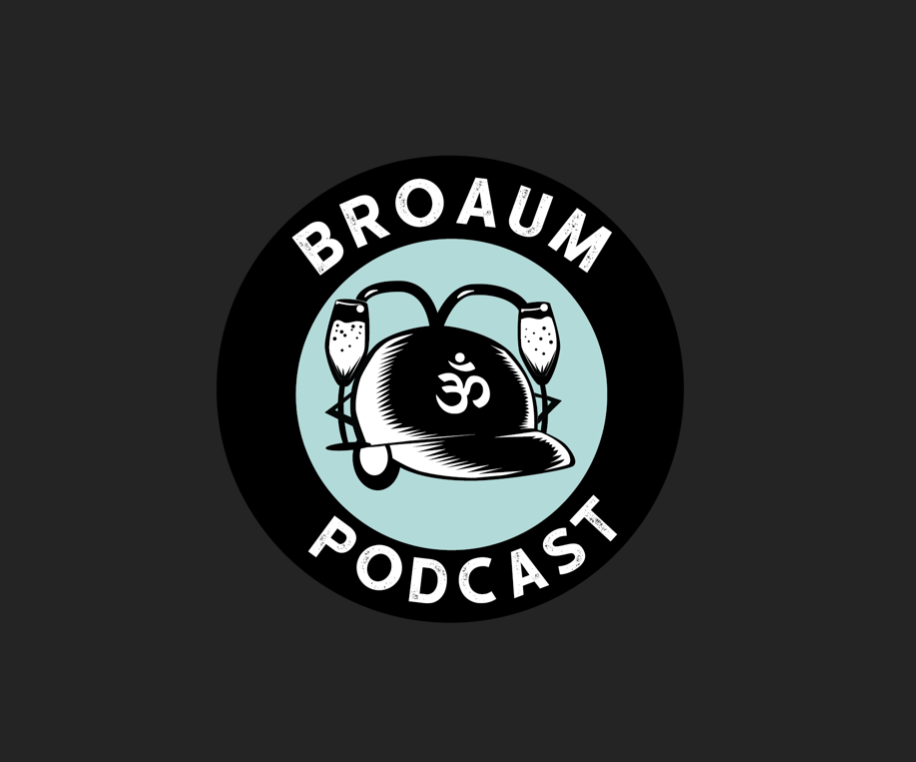