Q:  My boyfriend as recently expressed an interest in fantasy play. At first, I was into it. We had a lot of fun making up scenarios and playing them out. I will totally admit it spiced things up between us in a very good way.

However, recently he has suggested more violent type fantasies including what he calls “rape-play”.  Those are two words that should not be in the same sentence. As a sexual assault survivor, I don’t understand why anyone would fantasize about non-consensual sex and find it a turn on.

I don’t want to be judging him the way I am.  Can you help me understand?

A: Ooof. I don’t’ want to be judging him either, and I’ve engaged in a little bit of rape role play myself. To explain, let’s first back up and talk about what rape role play is and why it can be beneficial, and even healing to some people.

Survivors or victims (whatever people identify as) of sexual assault like myself can sometimes find it very therapeutic to mimic a scenario in which they lost power or safety, but to rewrite that scenario in their memory with a role-play scenario in which they DO have power. For example, my current partner is gentle, loving and very safe to be with, and he’s also very similar in height, build, age and stature to a person who violated my consent and didn’t’ respect my body or my “no”.

Once upon a time, my loving partner and I were having sex in a position that I had been assaulted in, and that flashback came to me. BUT because my partner and I have already discussed safe words and have roleplayed before, in that moment I decided I was going to act out that scenario of my rape, consensually.

Trigger warning: the following gives a description of those events.

“You’re hurting me!” I cried out purposely, as I created a script, and my loving partner stopped thrusting and turned to look at me to check if I was okay, “I didn’t say stop” I whispered to him, breaking character momentarily, “Remember our safeword?”

He understood that I was role-playing, and I started softly slapping at him, nodding at him encouragingly, “I want you to hold me down and force me”, I whispered again.

He nodded again, a bit unsure but trusting our previously discussed boundaries, he proceeded and we began wrestling and “fighting”. Within two minutes of this I had an orgasm, our sex was finalized, and then I cried for a couple minutes, in catharsis. Then I felt lighter, happy, like I had finally let something go. We talked about it, and he cuddled me as I needed, and checked in throughout the day, providing what kinksters call “aftercare”. To this day I no longer experience the sadness and fear associated with that actual sexual assault. I feel as though I have provided myself with a new experience that replaced it.

There is a lot of reading and materials relating to this, for those who are interested in creating their own role play spaces that are safe and consensual. I always recommend SM 101 by Jay Wiseman, Screw the Roses, Send Me the Thorns by Devon & Miller, The New Topping Book by Hardy & Easton, and it’s companion, The New Bottoming Book.

So, back to the question. Rape roleplay isn’t inherently bad or good, but I’m curious about your partner’s interest in it, and his role in it.

When children play games it’s not unusual for them to sometimes choose the “villain” role, because role play is a safe(r) way to experience something new, but it’s disconcerting and suggests a power imbalance if he pressures you to proceed with this, especially if he knows that you’ve been hurt by a rapist in real life.

It doesn’t sound like you are in a place to engage in this kind of activity, and if he wants to continue playing with roles, I’d suggest you ask him to read about kink safety and respect.

Technology To Use/Avoid For Sex Workers In A Post-FOSTA/SESTA Era – Google Doc
Next
Let’s Go There: Sex Workers Against The Government 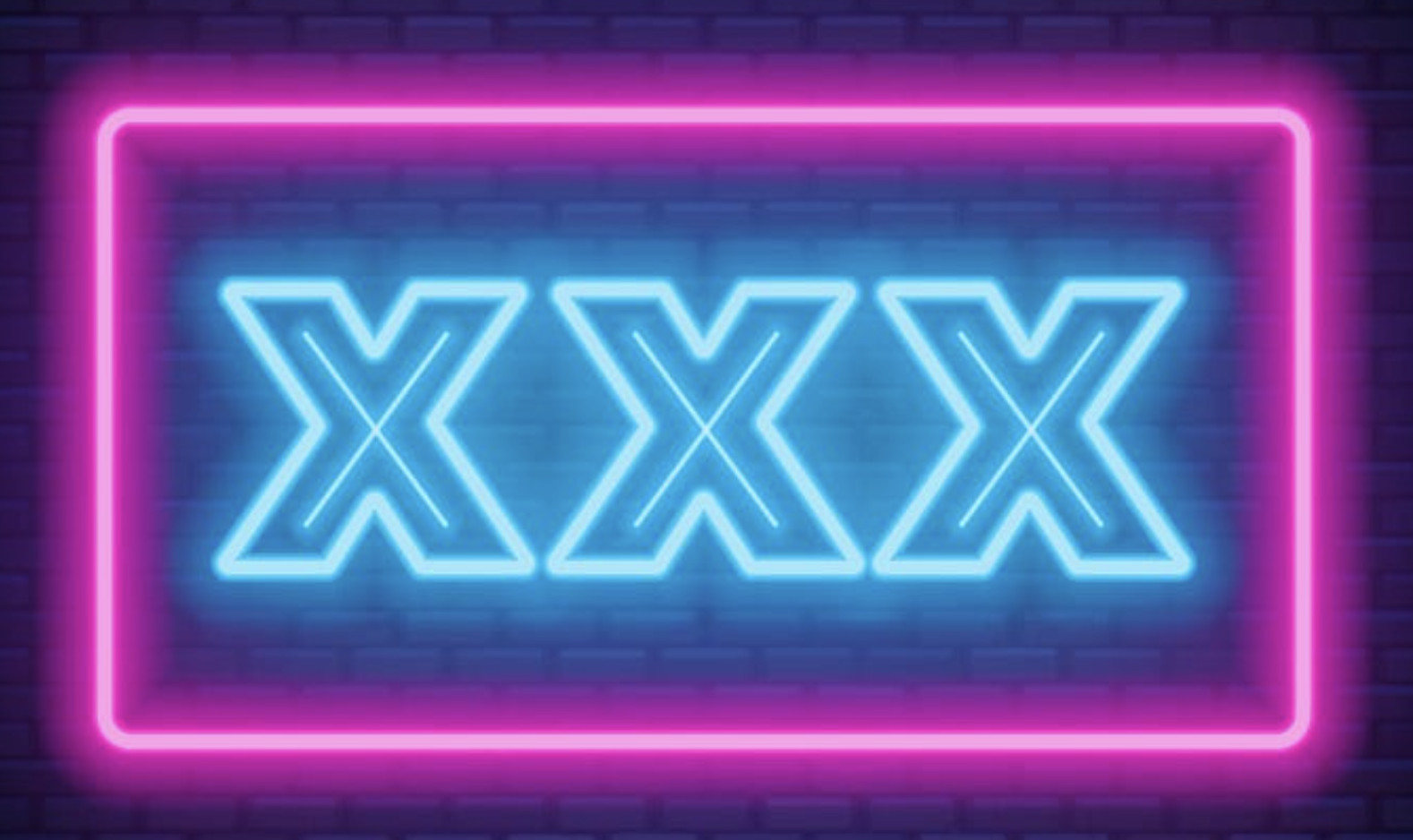