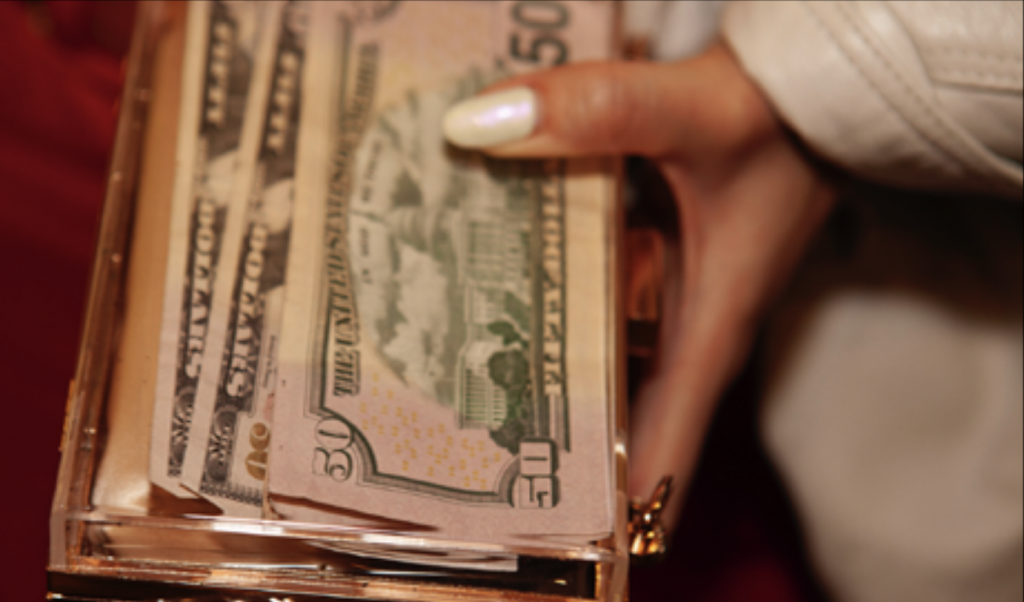 Q: One of my friends recently started dancing at the local strip club and asked me to come out and see and support her with tips and a friendly face. I really want to! I just don’t have a ton of money and don’t want to waste anyone’s time. Are there things I can do to ensure I’m not a time waster but can still come support my friend? I have like $50 to spend, only.

A: This is a great question! With the recent Hollywood film “Hustlers” providing a glamorized look at some types of sex work and stripping there are undoubtedly many folks of different genders who are venturing into strip clubs for the first time, whether it’s to work or watch.

Strip clubs vary all over the country and even venues in the same city can differ widely on cost and conduct. Look online or call the venue to ask what their entry fees are, and expect your alcoholic drink to be similar or more expensive than a “regular bar”. Strip clubs are not regular bars, they are a luxury that not everyone can afford. Watching women dance naked without tipping them IS exploitation. So don’t go if you can’t afford to support the workers and carry your own weight in cash.

Do not use their birth/legal/government name in the club, unless they request it. Use their stage name. Any person who claims friendship with an adult entertainer but uses their non-sworking name is not an ally.

Cheering is also not supporting the worker, so don’t think that hooting and hollering replaces a tip, it doesn’t. Workers don’t pay their rent in applause or compliments, and management doesn’t care how many times we were told “you’re pretty/hot/sexy”per shift; we have to fork over fees, so cash is validation more than anything else.

$50 admittedly isn’t a lot, and that’s not your fault that most jobs don’t pay fair living wages in 2019. But $50 is probably enough to get in, get a beverage and throw what’s left on your friend’s stage when they are dancing, or tip them after if their locale doesn’t allow tipping during their stage set.

It can be tricky to plan your visit if the venue hosts dozens of dancers and your friend might not be in rotation to go on the stage in the time you can afford to be there: ask your friend how often they dance. If it’s every 15 minutes, you’ll see their set if you’re paying attention. If they don’t go on stage very often, you can tip them for talking for a few minutes, which increases their confidence in asking other customers to compensate them for their time. You can ask your friend for a private dance if you’re both comfortable. Some lap dances cost $10, some cost $45 or more, ask before you visit.

If you don’t want a lap dance or if you miss their stage set, you can help pay their stage fee. The majority of strip clubs charge their dancers fees to work, and often take percentages of their tips, sometimes very hefty ones. (At Deja Vu-owned clubs in California where strippers are now employees, the venue takes the first $150 they earn, in many cases.)

Strippers are highly stigmatized entertainers and companions who pay to work; if you truly want to support your friend, you can offer them some kind of monetary support and a friendly face who respects their boundaries, even if that’s just a few bucks and for a few minutes. Modeling good client behavior improves the likelihood that more folks will act respectfully.

If you’re approached by other strippers (and there’s a good chance you will be, because it’s our job to offer companionship in exchange for tips) it’s best if you say simply, “Thank you for coming over but I’m actually waiting for another dancer.” I love when customers tell me this because I don’t waste my time or theirs.

If the club is reviewed online and your friend is okay with it, ask if you can leave a positive review of them online so that other folks can find them. Due to harsh legislation called FOSTA/SESTA  that criminalizes sex workers, it has become more difficult for strippers to advertise their services online, so reviews can be very helpful! Just confirm that you aren’t ‘outing’ your friend if they don’t want to be described or listed online at all. 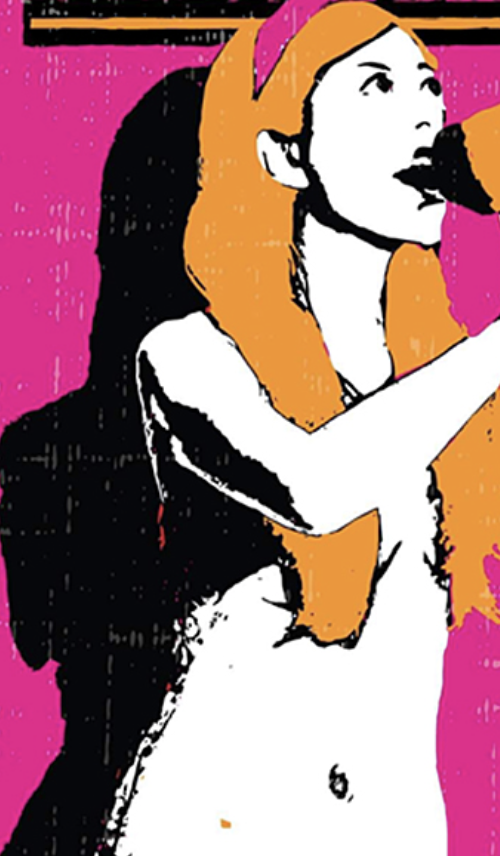