Is Your Bike Killing Your Boner?

Your favorite form of cardio might be hurting your sex life

Erectile dysfunction: it’s every man’s worst fear. Unfortunately, it’s also pretty common: according to one estimate, nearly 18 million American men struggle with erectile dysfunction in some form. There are many factors that contribute to ED, notably poor diet, lack of sleep, and stress. There’s also one potential cause that we don’t often talk about: cycling.

Before you start freaking out, it’s important to note that if you, say, go biking a few times a week, this probably won’t apply to you. But if you’re a hardcore cyclist, over time sitting on a solid seat can slowly cause damage to the pudendal nerve, the largest grouping of pelvic nerves, which wraps around most of the lower bowel, the anus, perineum and the lower genitals. This can manifest itself in pudendal nerve entrapment. While rare, this condition can result in chronic pain, numbness, and yup, you guessed it, sexual dysfunction.

“Pudendal nerve damage can result in loss of sensation in areas of the groin and perineum,” says Azad John-Salimi M.D., a family medicine doctor in Portland, Oregon. “Serious cyclists can injure the anatomy in that area and although the pudendal nerves are deep inside the body, continuous seat pressure can risk nerve compression and maybe nerve injury.”

Cycling isn’t the only way you can damage the pudendal nerve: “Any activity where a lot of your body weight is on a hard narrow surface,” like a stool, puts it at risk, says Paul Nelson, a sexologist and president of the Erectile Dysfunction Foundation. But biking, he says, is the most common culprit. (Don’t worry, horseback riders or motorcycle riders: these aren’t as risky, because the seats are softer and wider, Nelson says.)

​There is, however, a solution: invest in a split bicycle seat, which can help protect your groin from nerve damage.

“These seats exist in the industry for this very reason,” says Leah Benson, the owner of Gladys Bikes in Portland, Oregon (who also, coincidentally, has a background in sex education). “For men, a saddle with a cut-out can help to relieve the type of pressure that leads to nerve damage — but only if the cutout meshes with your personal physiology and is fit to the proper position on your bike.”

Benson advises that avid cyclists try different saddles before settling on one that feels comfortable. “Have it professionally fitted to your bike by an experienced bike fitter,” she recommends. “Even the highest-end, fanciest saddle can cause discomfort, numbness or even lasting damage if not properly positioned on your bike.”

If you have ED and you suspect you might have pudendal nerve damage, you should contact a neurologist to test for temporary or permanent damage. But keep in mind that ED is common enough that the culprit might very well be something else entirely. “Pudendal nerve palsy or a lesion of the nerve due to repeated trauma through pressure is not the most common cause of male erectile dysfunction,” says John-Silisi

So before you avoid spin class altogether, don’t forget that proper diet and exercise are key to ensuring optimum sexual health and functioning — not avoiding bike seats. 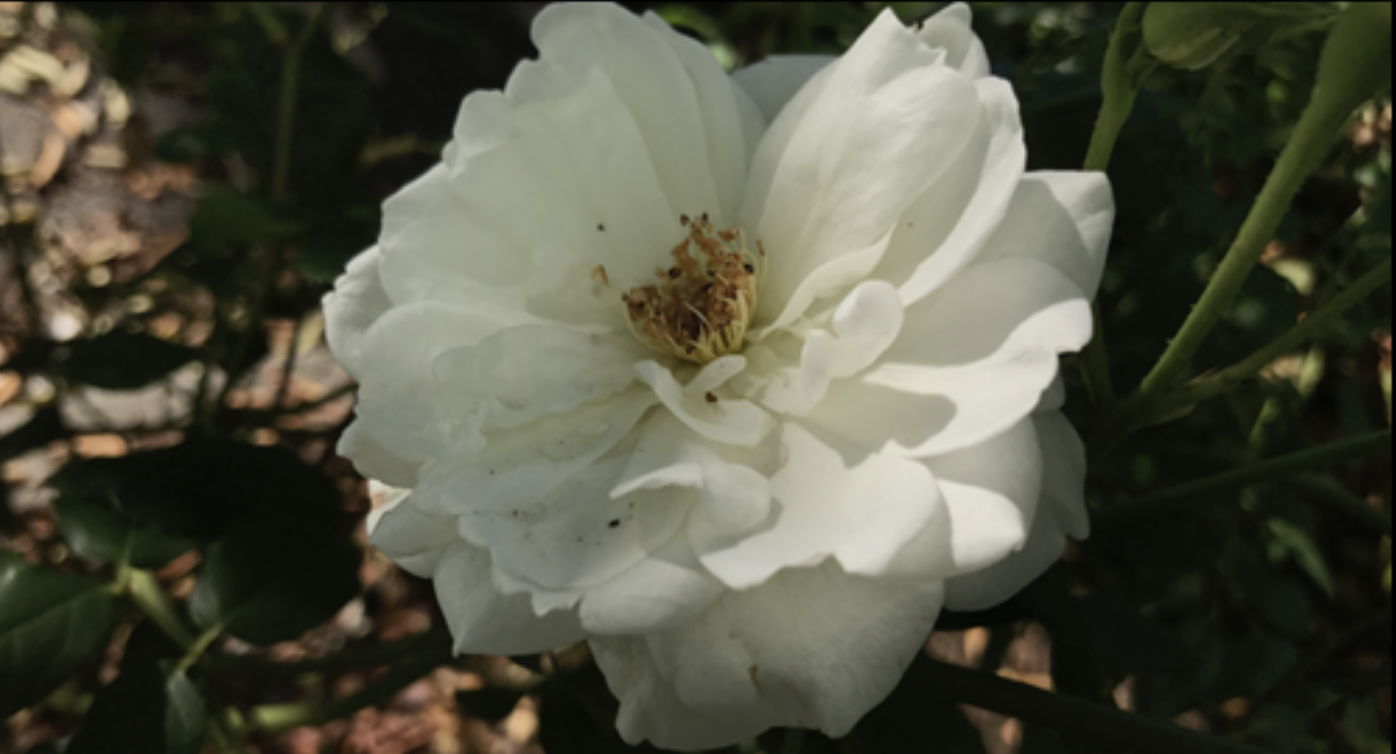