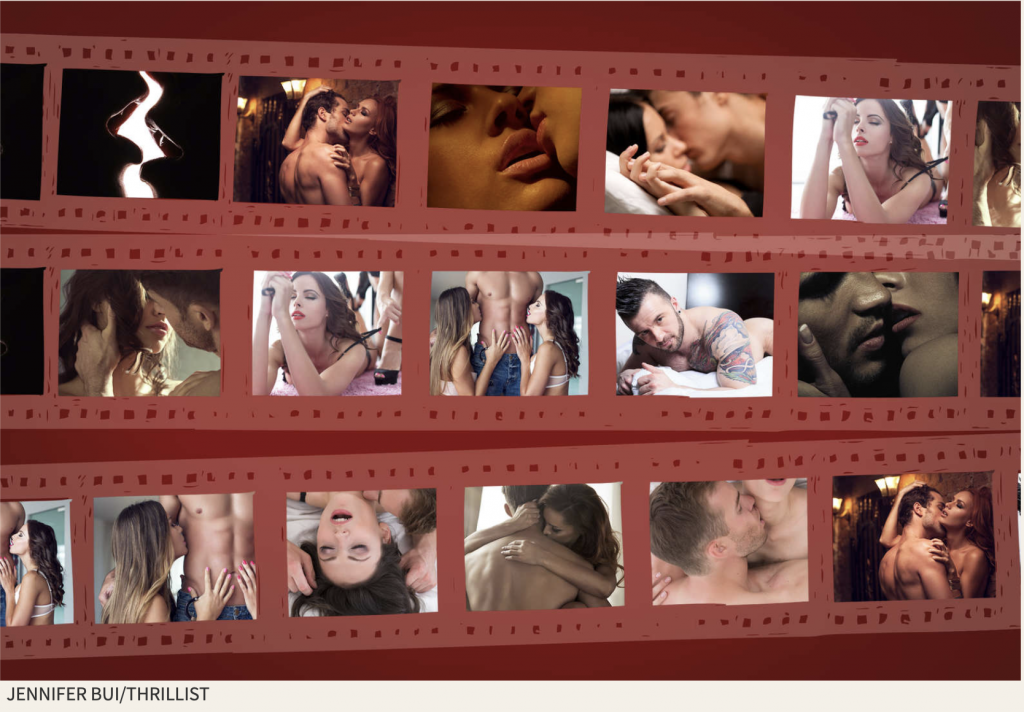 Firstly, who the hell is paying for 16-year-olds to get their pussy lips cut off, and secondly, violence against women has obviously existed since well before the Old Testament — and Game of Thrones — were written.

“I’ve saved a few marriages between people who just needed a bridge to communicate on.” — Lance Hart

Bondage. Wrestling as foreplay. Role-play. Who else has found some creative inspiration by watching others?

If you’re athletic or just want to give yourself a compressed spine, wacky physical positions are one easy way to liven up your domestic life.

“One fangirl showed a guy that she liked a video of me doing fetish stuff,” said Lance Hart. “As it turns out, they were both into the same kinks! They hooked up right away, and are now engaged and really happy.”

Me? I just sit in front of the laptop and need little “breaks” after an hour or so of typing.