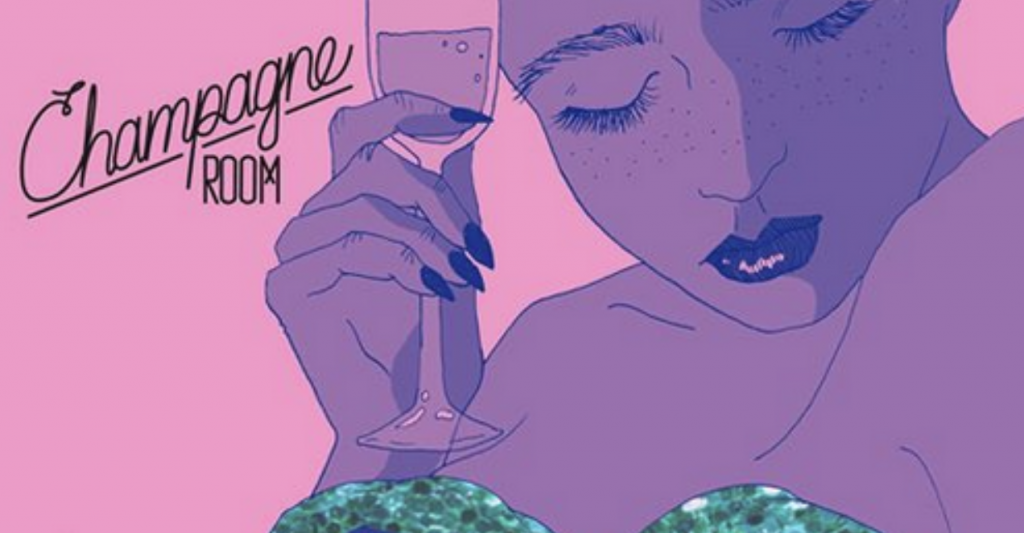 If you live in Portland, you know that strip clubs are an integral part of the city’s culture, industry, and community.

If you’re a stripper who uses the internet, you know that the world basically views you as trash, and feels comfortable enough to blame your choice in profession on childhood victimization or low self worth. Wait, what?

A few years ago, I began seeing pole dancers using a hashtag #NotAStripper to indicate their distance and denigration for the work force that invented the art form that pole dancers pay to learn.

One day, after another online barrage of web-hatred by suburban ladies, I was pissed enough to try to counter the opposition. And so, #YesAStripper was born; I hashtagged all of my pole-dance videos on Instagram, and encouraged legions of strippers to do the same. It caught on, and even news and pop culture media took notice. Since the birth of the interwebz, it’s impossible to ignore the proliferation of feminist sex workers, and our views on our work.

And so I was thrilled when I learned that local and newly opened Champagne Room is opening with art made by current and former strippers, the #YesAStripper Art Show.

Ian Mazie is a thirty-eight year old SE Portlander, and he owns a new gallery across the street from Devil’s Point strip club. His decision to open a stripper-related art show was strongly influenced by his good friend Selina*. Selina is a Portland stripper of several years, and works in that neighborhood, at nearby Rose City Strip and DV8 clubs.

“We were tossing around ideas for a first-show’s theme, and we thought it would be cool to pay tribute to the neighborhood, and the community.”

Foster-Powell neighborhood and it’s surrounding areas hosts a handful of strip clubs, most notably Devil’s Point, Hawthorne Strip, Shimmers, and DV8 and Rose City. For the past three years, Selina has danced at DV8 and Rose City Strip club. “I view stripping as empowering, and I really don’t understand the hatred or the negativity.”

“Paintings and photography is great, crafty stuff is too”, says Mazie. “What I really want, is for people, for artists to step forward, who take their work seriously.”

The gallery is now accepting pieces until November 4th., and the show will run November 18-January 6, 2017. All mediums are encouraged, and artists are encouraged to list their pieces for sale; Champagne Gallery takes a minimum percentage cut to cover display costs.

“What I’m hoping is to support the community that I’m still learning about. These groups of people should be able to show their pride and their work” Mazie adds.

If we can’t erase the hatred that others perpetuate against “us”, we can still support each other and other strippers, with all things #YesAStripper.