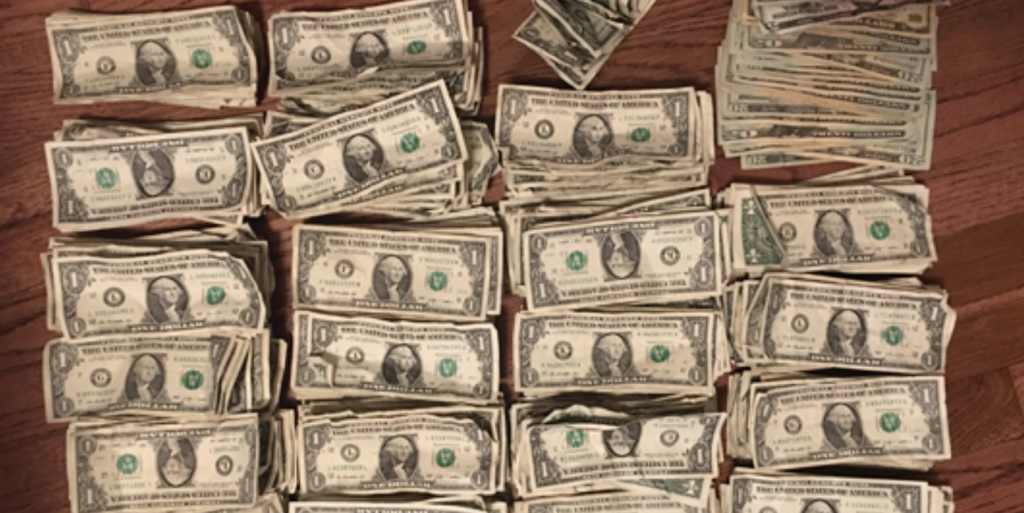 ThanksStripping for Mike Pence and Planned Parenthood (Over $1,000 Raised)

I have carpal tunnel.

Well, I don’t, but the forty minutes that it took to un-crumple, straighten and count $1,022 was spent watching the newest South Park episode.

Mr. Garrison, aka President Garrison-Trump celebrates the power of being able to molest and harass every person who he feels has ever wronged him, and then it becomes apparent that he has no idea how to manage global diplomacy, especially during wartime.

During the cartoon and the un-crumpling, I was able to reflect on last night. ThanksStripping always falls on “Black Friday”, and the club was busy.

A women wearing round glasses and a short haircut introduced me to the members of her feminist book club, I don’t believe that they had visited the club before. Two men and six women shared a front table, and threw money each time I went on stage.

I didn’t know the names of every single person who reached out and pressed money into my hand, looking me in the eyes and saying, “This is for the cause.”

Lots of hetero couples said things like, “You’re doing good work” and they tossed their good work on the filthy floor. I didn’t do shit, I just danced like I always do: cocky and smirky and proud. It felt like therapy. It was therapy for most of “us.”

ThanksStripping is a silly name, but “the cause,” whatever we call it, is a uniting force that helps “us” to feel less powerless.

Last year, ThanksStripping raised $324. This year, three times as many funds were raised, and I know that we were feeling the fears of the election results.

“If It wasn’t for Planned Parenthood, I’d probably have gotten pregnant like three times.”

“If it wasn’t for Planned Parenthood, I wouldn’t have known that I had early signs of cervical cancer.”

“If it wasn’t for Planned Parenthood, I would have had a baby when I was 19, and I was in an abusive relationship.”

And that’s what the new administration doesn’t seem to understand; when you decrease the availability of preventative care, MORE people will die of things like cervical cancer. MORE women will die of unsafe abortions. MORE people will carry and spread infections and viruses, unknowingly. MORE people will stay in abusive relationships, because they aren’t offered the resources to find ways to leave. MORE teenagers will get pregnant, because they don’t know how to use condoms, or can’t access them.

I made the mistake of telling one couple where their dollars went. “I don’t support Planned Parenthood, but I gave you like twenty dollars, so, whatever”, said the strange man, while his girlfriend squirmed in her seat. They had happily spent the previous seven minutes staring at my body and it’s taboo parts: breasts, asshole and vulva, surely without a thought for sexual health.

“Promise me that you’ll donate in Mike Pence’s name”, said my pal Scotty, as he pressed a wad of twenties into my palm as I walked past the bar. “I’ll donate, but only if you say it’s from Pence”, said another man, folding up eighty dollars and reaching across the stage.

I’m tired. I walked my dog past my neighbor’s Trump bumper sticker this morning, the other neighbor lady on the adjacent side has recently removed her “Feel the Bern” placard. It’s a grey day, but there’s a double rainbow on the North side of the horizon and it’s raining softly.

I think it will be okay. Thank you, everyone. 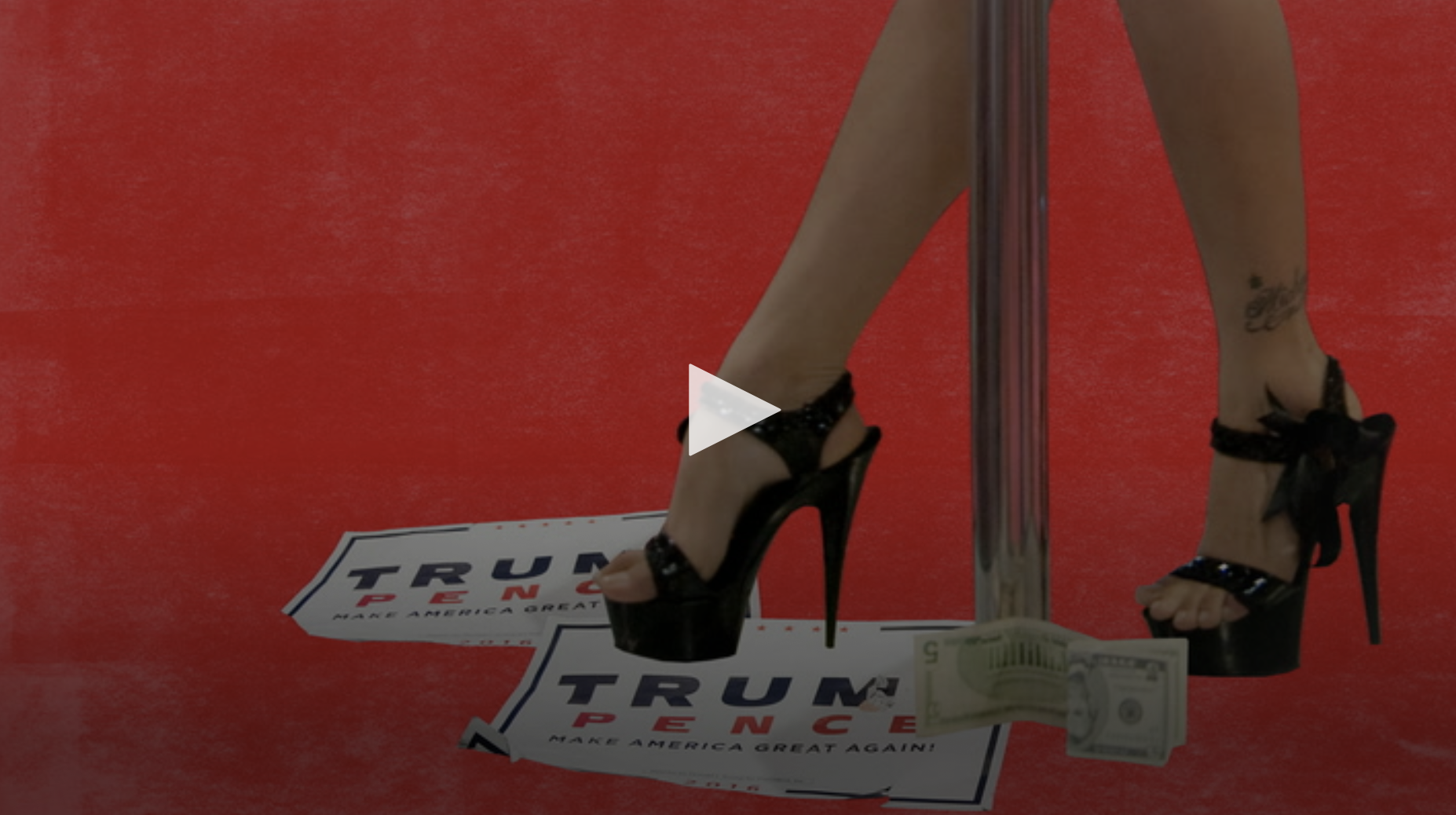 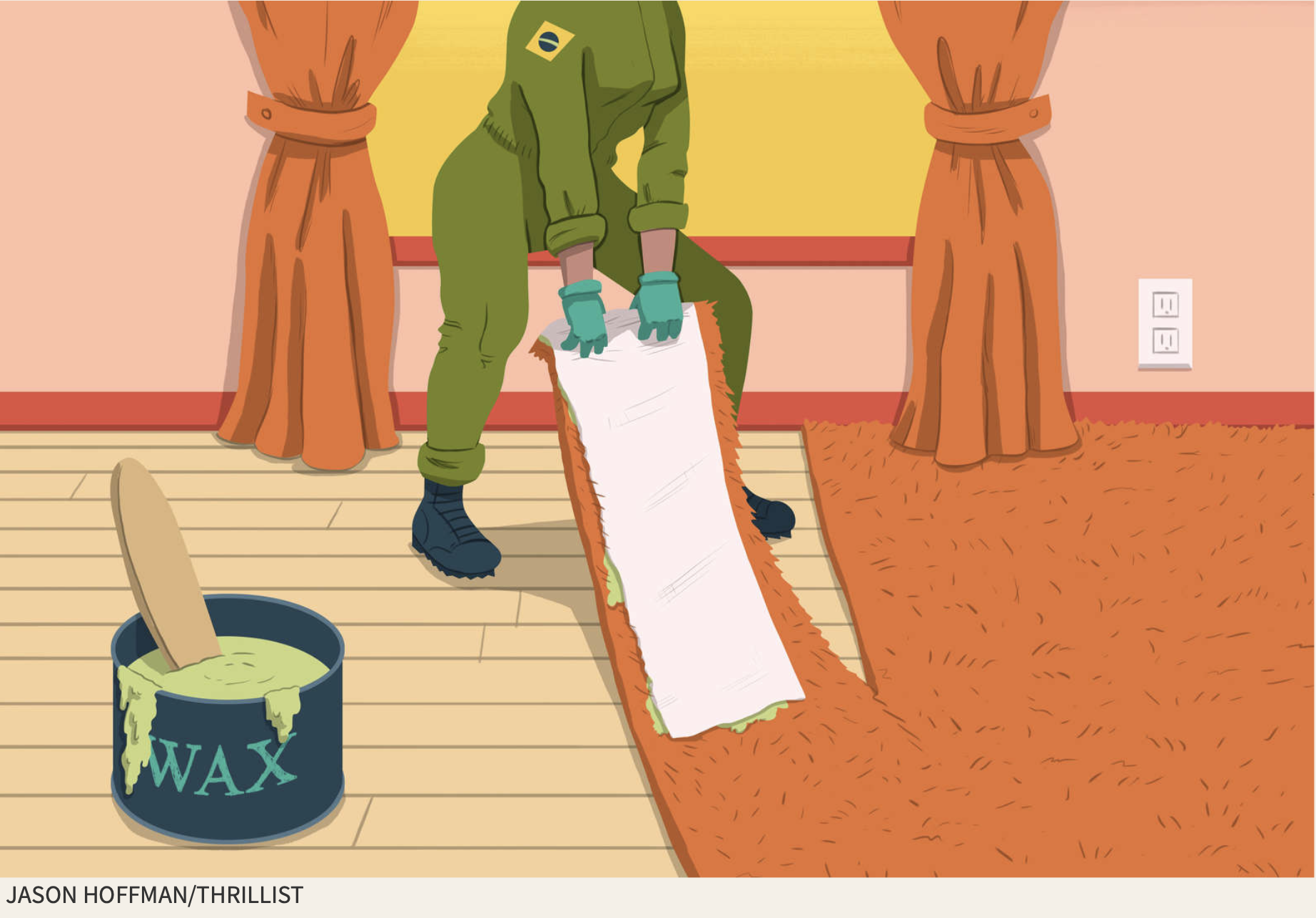 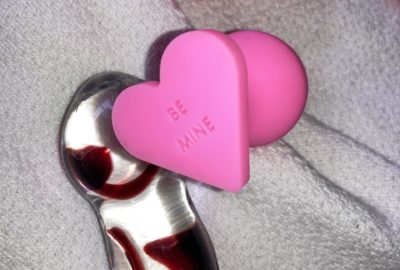 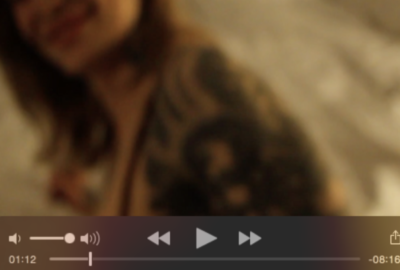 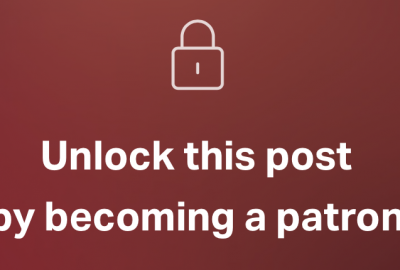 Join The Strange Bedfellows Patreon For Just $1 A Month