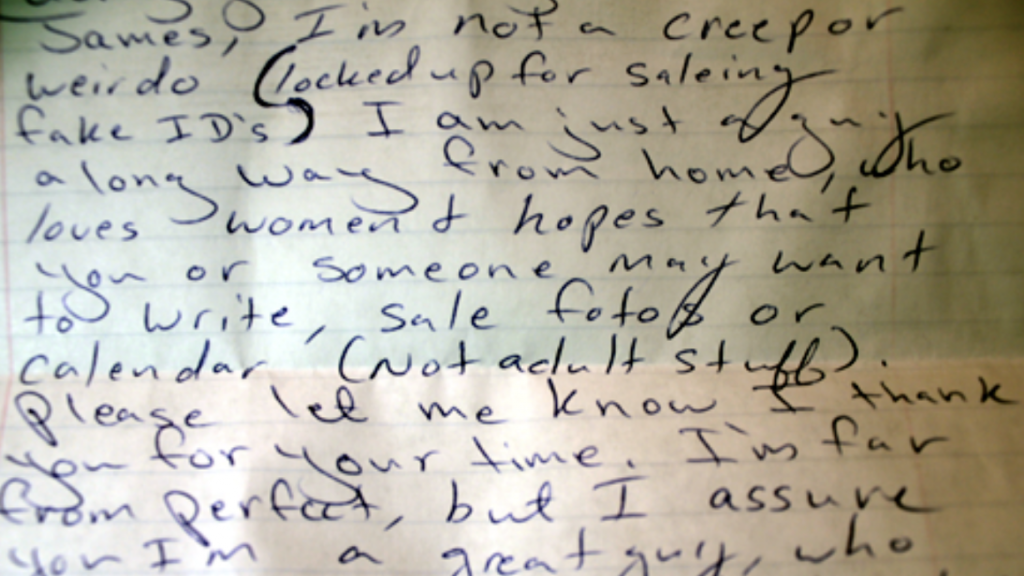 Monogamy for bi-sexuals. Serene vaginas. Trauma and libido, here are some questions we couldn’t answer on Strange Bedfellows podcast.

Listener Q: Why is it so difficult to find a monogamous partner when you are a bi-sexual woman?

Oh babygirl, I’ve been there, and I have a couple of opinions as to why.

So, there are a few challenges facing women who swing across the rainbow, and one is known as “Femme invisibility”. Femme invisibility is what feminine looking lesbians find themselves facing in the dating world: it’s difficult to be hit on by other as lez or queer ladies, if she outwardly appears very gender traditional.

If you’re a guy with a beard, truck, and streetwear clothing, most people will probably assume you as heterosexual. And if you’re a woman with long hair, wearing heels, and with a full face of makeup, most people will probably assume you are heterosexual. Let’s stop for a second and consider how silly that is; there is no way to identify someone’s sexuality by looking at them, unless they are literally wearing it on their shirt, which tends to happen mostly at queer events anyway. So when you’re a woman who likes women, and you look like what society has determined is the aesthetic of a heterosexual woman, it makes it less likely that another woman will flirt with you.

People who don’t look stereotypically “gay enough” have a harder time being identified by people who would fuck them. When I was hell-bent on dating women only, I found that shaving my head was the simplest way to attract women, and to repel men who felt threatened by what they perceived as traditionally masculine. For the same reason that Raiders fans wear jerseys or vegans wear no-kill patches, people like to throw flags out there so that they can be identified by their peers. But, there is safety in blending in with the herd, because people who are “different” from the majority tend to be targeted with discrimination and violence. Hence, why many LGBTQ people continue to blend in with you normies.

Alyssa K Siegel, is a sexuality counselor and author of, “Your Brain on Sex; How Smarter Sex Can Change Your Life”, explains another reason why it’s a challenge to find a normative relationship style as a bisexual person; “In the queer community, open and poly relationships are a bit more common. This is not to say that plenty of straight folks aren’t poly or that lots of queer folks aren’t monogamous. But people who have had to think more seriously about their sexuality in one way tend to think about it more in other ways! And rejecting social norms around sexual orientation may overlap just a bit more with rejecting social norms around exclusivity.”

And lastly? Some folks, mainly men, tend to be threatened by women with broader sexual tastes than they. Bi and queer ladies have heard this before: “You might leave me for another woman!” True, but I might also leave you for another man, especially if you keep behaving so jealously. Look, if you’re seriously feeling threatened by every member of the opposite OR same sex, the relationship isn’t built on a strong foundation in the first place. Alyssa adds, “I definitely recommend to everyone nowadays that a conversation about exclusivity happen early in the dating process so that everyone is on the same page we can no longer (and really never should have) make assumptions about what being in a relationship means to each of us.”

And don’t feel alone bisexual and queer ladies; finding what you want is hard for everyone.

Listener Q: Why do you think we rely so extensively on dimensional terms for sexual description (e.g. A’s cock is small, B’s tits are huge, C’s pussy is tight, D’s asshole is gaping, E’s lips are DSL [i.e. larger lips], etc.)? Why not rely on exclusively non-spatial terms (e.g. F’s vagina was serene)? Are we that hung up on visual measurement for sexual communication?

Eh, most people lack originality, and most of us aren’t linguists.

If you’re ever struggling to write that perfect sext message, you know how challenging it can be to accurately, and positively describe body parts, without sounding like a total buffoon. “You have a beautiful vagina” never sounds anything but clinically perverted. I would like to see people using more abstract methods of describing bodies, such as, “When you move inside of me I feel a perfect fullness.” instead of “Your dick fills up my pussy real good”.

Despite 1.1 million words in our English language, people tend to reiterate descriptors of body parts. Large breasts. Huge tits. Big boobs. Small dicks. Big dicks. How boring! When I’m with a partner, I love to consider how I would describe their parts. I once knew a man with such an intensely pink, slender and pointed penis, that I would always think of a Crayola crayon. I knew another man who had a short, very wide phallus, and he had nicknamed it “Tuna can”. In college there was a woman with a clitoris that protruded from very high up on her vulva, and it reminded me of a pearl on a necklace. Again, these objects are simplistic, because human brains require context to understand their surroundings. This is not necessarily a bad thing, but I do encourage people to focus on the outside-of-the-box attributes, on their self and on their partner.

On a sidenote, my vagina is currently feeling quite serene.

Listener Q: How do people who’ve been abused sexually in the past (both partners) deal with intimacy? Do these kind of people have less mojo?

Alyssa K Siegel says, “There are many different kinds of intimacy; emotional, physical, sexual. Yes, intimacy can be sex but it can also be looking into each others eyes, a hug, a conversation in which you feel fully present and in your body and connected to one another. Each individual varies in their willingness and ability to be intimate in these different ways. Intimacy requires vulnerability and in order to be vulnerable, we need to feel safe. When you have been abused sexually feeling safe is going to be especially difficult, even if you are with a partner whom you know cares for and respects you and who you believe you can trust. Our body stores trauma and we can become triggered in situations or dynamics that feel in any way similar to our trauma. If you have been sexually abused, gaining a sense of control over your body and your sexuality is an important part of your recovery and your journey. Choosing a partner who will respect your ability to give or take away consent at any point is necessary for the healing process.”

If you’re a survivor of sexual violence and your current partner pressures you for sex, you’ll be re-experiencing that trauma, every time that they do not respect your boundaries.

As a survivor of domestic violence and sexual violence in my early adulthood, I know that my happy, healthy sex drive was formerly severely affected by old trauma. After finding a counselor that I trusted, I’ve worked through things that haunted me for years, and my sex life has drastically improved. And while it might sound odd to some, I prefer to partner with another person who has suffered trauma, because that commonality can lend to the ability to bond. When one person is a survivor, the other partner sometimes carries the burden of being unable to understand how traumatic those events were. When two people are survivors, it can be beneficial for the couple, because those two are able to empathize with each other. It’s important to communicate what is triggering, so that both people can avoid activities or language that will be problematic.

To answer the question, Alyssa affirms that, “o, people who have been abused do not have less mojo. However, they may have a harder time accessing it. If sex and intimacy become associated with fear or pain due to trauma it can be an adaptive strategy to compartmentalize it and to dissociate when you are experiencing arousal or closeness. This is something that helped you survive the trauma. But it can get discouraging when it keeps happening when you don’t want it to. Be patient with your body, it needs to relearn that it’s safe to reconnect with that part of itself. “Healing Sex: A Mind-Body Approach to Healing Sexual Trauma” by Staci Haines is a great book to aid in that process. Reclaiming your sexuality can be a very powerful experience and many find that taking the time to understand themselves in a new way creates the opportunity for an increase in sexual interest and satisfaction over time.”

Sexual abuse is impossible to measure, but conservative self-report studies indicate that 1 in 4 women and 1 in 33 men will experience at least one forcible rape in their lives. If you’re a survivor and you’re reading this, remind yourself that you deserve the kind of love and intimacy that meets your needs. 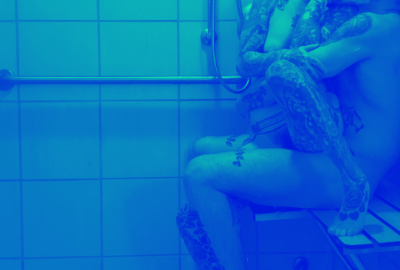