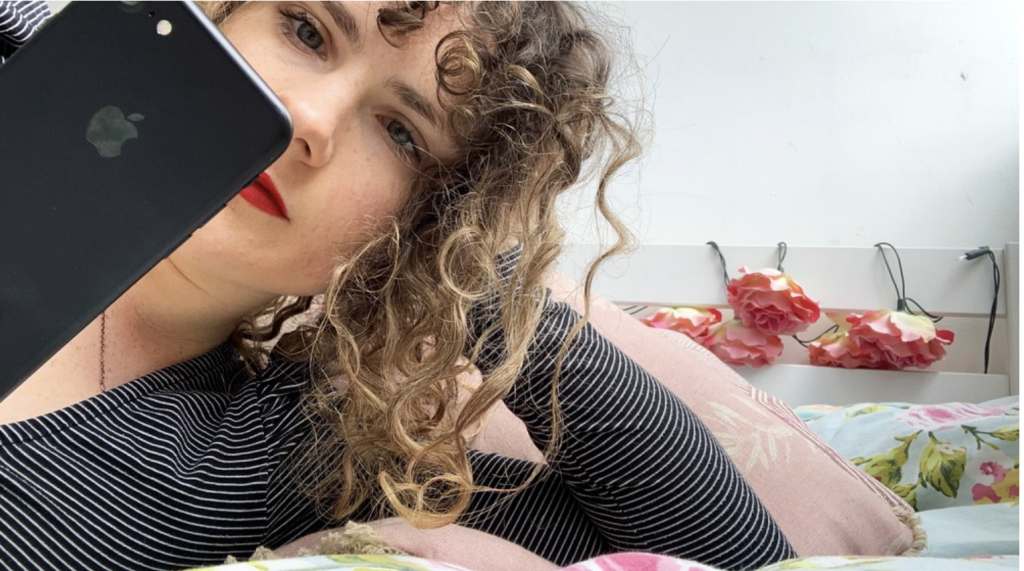 How to Sext Properly – VICE

Let’s play a love game – one where you tell me exactly how you want your junk caressed after quarantine.

Sexting is flirtation at its peak. Our faces hidden and our deepest perversions unveiled, we’re both dressed and undressed simultaneously. Just as other senses can be heightened when one is restricted, sexting excites our sense of touch, smell and taste. Removed of the self-conscious pressures of video sex, sexting is a game of fantasy, which you can still play when your hair is greasy and there’s a stain on your shirt or you’re hiding in the toilets at work.

The means and setup may be fairly low effort, but proper sexting is still art. And art requires study. If Lady Chatterley’s Lover is a Picasso, a WhatsApp describing how much you want to slide your dick in and out of someone is a leaf rubbing (rubbish). So, here’s how to sext properly.

Before sexting, you need to establish consent. If you’re here, I’m going to assume you’re a) over 18 – exchanging explicit content with minors is an offence, and b) your sexting partner has made it clear they’d be into receiving that kind of content from you. But how should you… push off?

Here are some alternatives.

“A go-to initiation is ‘I can’t stop thinking about you,’” says sex and relationship educator Anne Hodder-Shipp. “It’s a nice, respectful, and low-risk way to see if your partner is available and in the mood for a sexting session. You never know who might be in eye-shot of your partner’s phone and you also want to make sure that you’re both on the same page before the dirty talk starts flying.”

Elle Stanger, stripper and sex worker activist, who sexts professionally on the website SextPanther suggests starting with an open question: “Like, ‘Do you know what I’ve been thinking about doing with you all day?’ or ‘Do you know what I think would feel really good if we did together?’”

Get to Know Their Sexting Persona

“Whether you know this person or not, ask what they like to be called,” says Stanger. “That could be different from someone’s name. It might be honey, boy, baby, sweetie, dude…”

And those aren’t the only nicknames worth asking about. “Ask what they like their genitals to be called,” she says. “It can really ruin the mood if you refer to someone’s genitals in a way that makes them feel grossed out or demeaned. Some people like pussy, others like front hole, or vulva, or cunt, or fuckhole.”

And crucially, establish limits and boundaries. Without seeing someone’s expressions, it can be hard to gage what might make someone uncomfortable. It’s also very easy to get carried away with a deep sexting fantasy. Hodder-Shipp suggests a “yes/no/maybe” conversation beforehand, “so you know all the topics/subjects/actions that are fair game – and all the ones that are 100-percent off limits.”

Perfect Your Timing, Tension and Touch

Remember in Peep Show when Jez thinks he can “trick” the boiler into heating up faster by turning it up way too high? Human bodies, like boilers, need time to heat up, and can’t be tricked. Instead, says Hodder-Shipp, “Think of your sexting sessions like a faucet. No need to turn it on full blast – keep it at a steady trickle with occasional well-timed streams so you keep each other satisfied just enough while also eager for more next time.”

Professor Brad Mudge of the University of Colorado is a leading expert in the literary origins of pornography and written erotica. In his view, great sexual writing isn’t about “blatant disclosure.” He says: “We don’t always want to be confronted by the naked body, or for the body to immediately de-robe. The magic is in the slow disclosure of identity, of emotion, of connection, of appeal, of desire.

“Think about the magic of touch,” he continues. “The sensation of touch disappears at the moment you attain it. It’s only through friction that the feeling continues. Flirting is a kind of verbal friction, the back and forth that involves things like colours, sensations, tastes. Skipping ahead to the penetration reduces the magic of what you’re trying to get at.”

Have Sex, in Every Sense of the Word

Sex is a multi-sensory experience, but we don’t always appreciate that when we’re physically in the moment with someone. Sexting is great because it offers an opportunity to actually take it all in – you have to, if you want to really submerge yourself in the fictional sexual world you’re creating together.

Hold your lover’s body in your mind, clothed or otherwise. Tell them which part you would touch first if you were with them, and how. Would you graze your tongue along their jawline? Breathe down their neck? Bite their earlobe? Wait for their reaction, see if you’re on the right path. Then let them know what they’re doing in your fantasy. Do you see their shoulders going pink? Can you feel their nipples hardening? Can you smell their coconut shampoo? Penetration is a pretty abstract sensation to realise without sex toys, so referencing small physical sensations will make it a lot easier for your partner to settle into the fantasy.

Giving and receiving instructions can help keep things moving, as well as deepening those senses. “Ask them to rub themselves with a certain texture of fabric, or say, ‘would you wear that cologne or perfume for me later?’” says Stanger. “And offer options. If I have a client who is really into impact play, I might set out five or six different items and say, ‘pick your favourite three,’ or ‘put them in order of what interests you.’ So I’m learning about them, what they like and I don’t waste my time doing something that they’re not interested in.”

And when you’re stuck for words? “You can always say, ‘oh I like that’ or ‘that’s so hot’ if you’re at a loss,” says Hodder-Shipp.

My personal favourite is a simple, “tell me more.”

Saying sexy stuff, especially when we’re diving into deep sexting fantasies, can make us feel vulnerable. So regularly validating your partner’s desires (so long as they’re consensual) will make you both feel good.

“I like when someone gives me positive feedback about something I’ve sent,” says Stanger. “It’s really helpful if a person or client says, ‘oh I’m dripping,’ or ‘I’m salivating,’ or ‘my heart is racing at that thought’, or ‘I’m hard now.’”

Likewise, letting someone know when you need a break or you’re just not in the mood is important so they don’t have a confidence crisis because you aired their nude. Stanger advises: “Call it an intermission or say, ‘this is hot but I need to take a breather, I can text you later.’”

This can even be a bonus when you pick up the conversation again. “It’s very validating for people to feel heard and acknowledged when their play partners reflect on past activities,” Stanger says. “You know that they’re thinking of you.”

Learn How to Rub Yourself and Type Simultaneously

Sometimes audio itself is best. “More areas of the brain are activated when someone reads something out loud,” says Stanger. “So you can suggest they read aloud a specific sentence for you, like ‘I’m going to do *this* with you later.’”

Remember That Sexuality is Subjective and These Are All Just Suggestions

If you want to go straight for the rough, the violent, the weird, and you know that’s what your partner likes too, then that’s also fine! The more you voice what works for you individually and together, the sooner you’ll both be satisfied.

A Final Word on Emojis 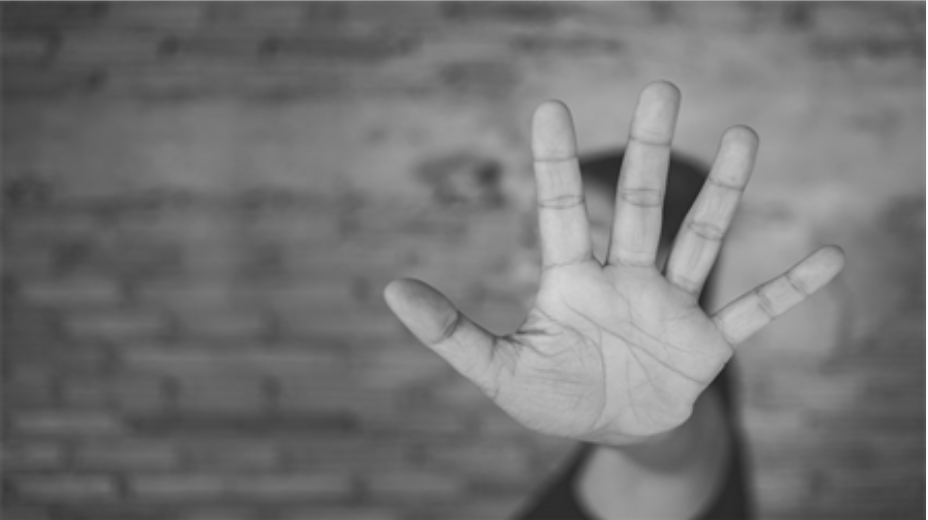 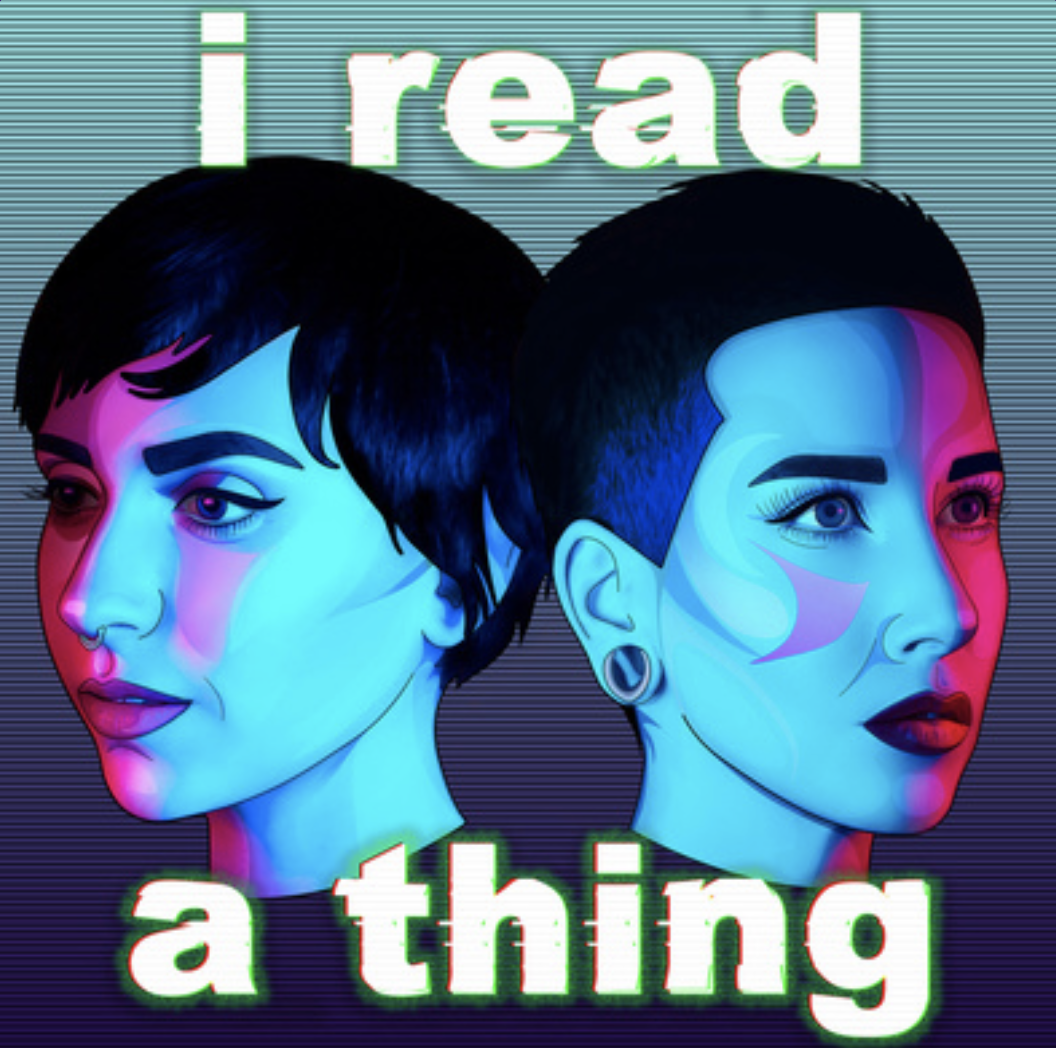