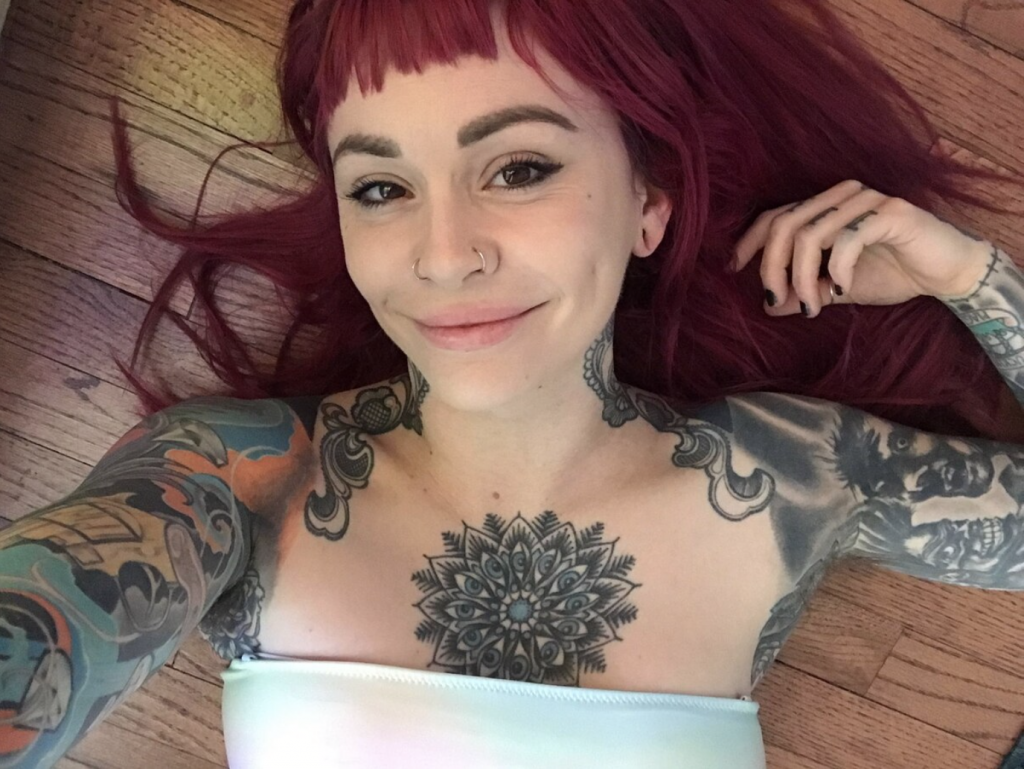 WW presents “Distant Voices,” a daily video interview for the era of social distancing. Our reporters are asking Portlanders what they’re doing during quarantine.

Elle Stanger is a stripper, sex worker, educator, writer and podcaster. She is also a mother to an 8-year-old daughter. And as far as she’s concerned, none of those titles are separate from one another.

“My daughter slowly learns about mommy’s work in age-appropriate context,” Stanger says. “When she was little, I would drive by the strip club and say, ‘This is the building where mommy dances for money.’ When she gets older, I’ll explain to her that I’ve touched other people’s bodies in other ways, and it was consensual.”

In the last two months, however, Stanger’s work life and home life have become more closely intertwined. While she’s still earning money dancing at Lucky Devil Lounge—the club on Southeast Powell that’s received international attention for its creative business pivots—it’s a fraction of what she used to make. To make up for it, she’s relying more heavily on her digital work: fetish videos, private chats, solo and partnered sex shows.

It’s been an adjustment, and not just because she has a kid in the house. (In a recent article for Huffington Post, Stanger explained how she navigates parenting and porn: She shoots the web shows when her daughter is at her dad’s, then answers emails and sexts for tips after she goes to bed.) In 2018, Congress passed a pair of anti-sex trafficking bills, known collectively as SESTA-FOSTA, which has caused video conferencing platforms to crack down even on consensual interactions between adults. Stanger lost her Skype account, and has had to move to sites that take a percentage of her earnings.

But, as she tells us, she’s still managing to have fun exploring her client’s peccadilloes.

“I had someone ask me if I’d send a video of me stepping on cigarettes. I don’t smoke cigarettes, I smoke joints. I asked if they can be cannabis butts, and he said, ‘Sure,'” she says. “People are into so many things.” 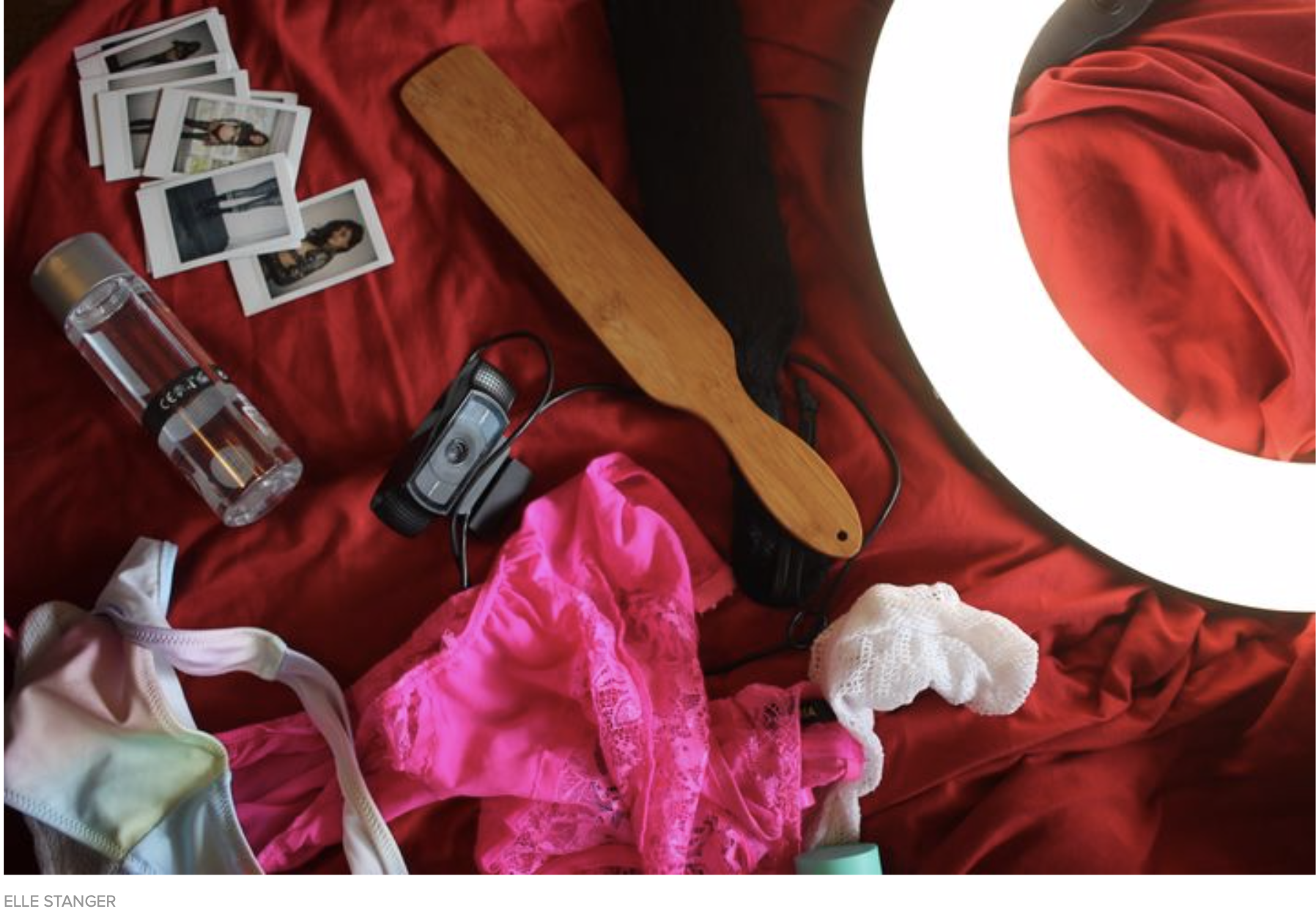 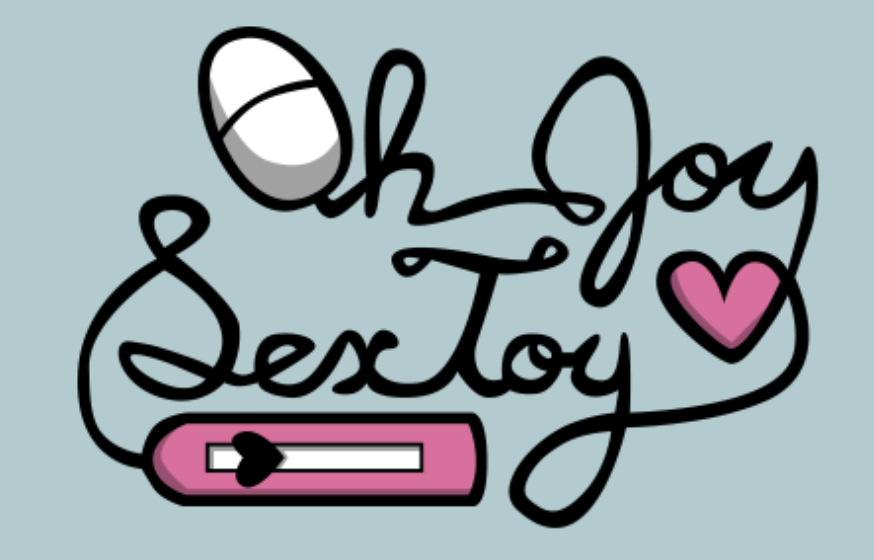