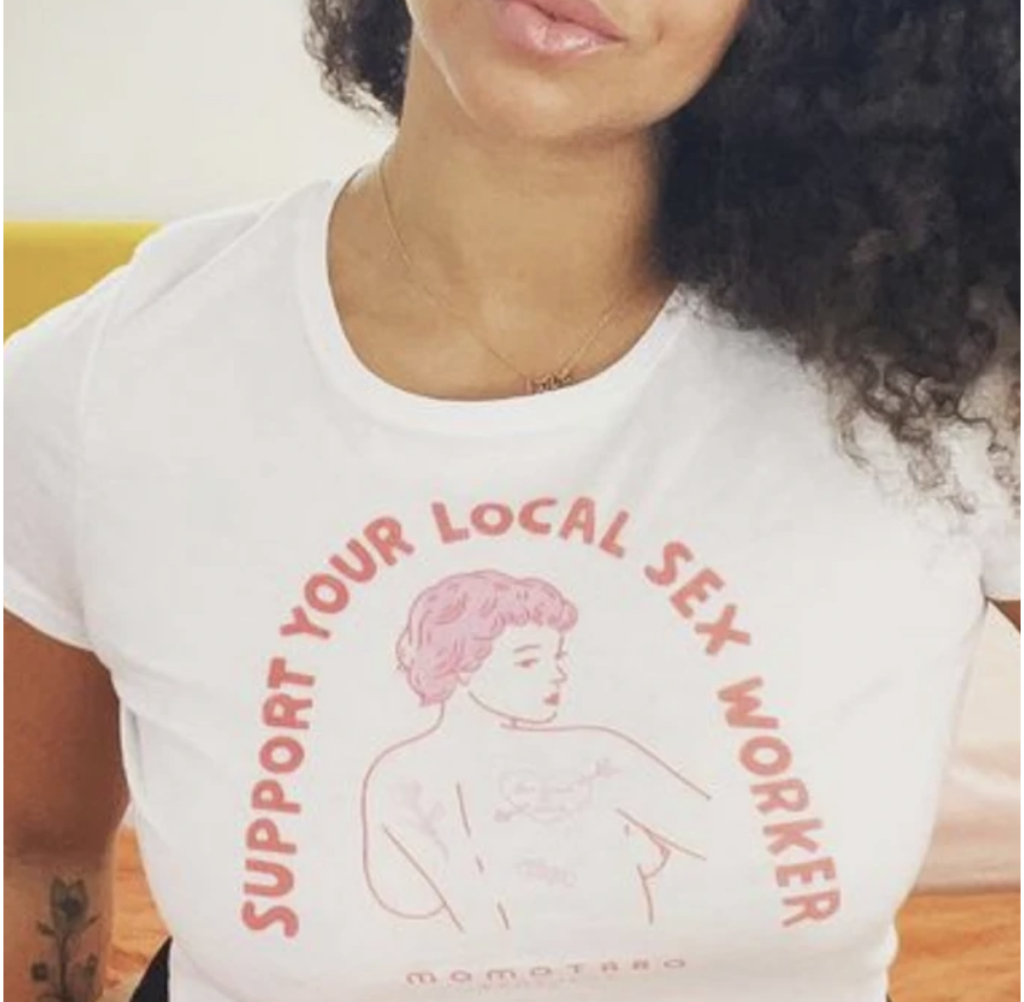 Supporting sex workers doesn’t mean you have to become one or become a client. It means having literacy of the reasons why our culture continues to shame, punish, or pathologize those who do engage consensually.

Want to combat human exploitation? Support full decriminalization of prostitution related laws, so that resources can be focused on people who coerce, force, defraud, exploit, or engage with minors.  Ya know, actual sex trafficking.

1. Because arresting sex workers and their clients makes it tougher to fight  human trafficking, exploitation, and abuse.

Laws created to restrict consensual adult sex prevent people from reporting abuses against them. Police departmentsroutinely detain, arrest, or run “decoy stings” that target adults who want to connect, which prevents resources going to folks in need of rescue or reporting.

Even if you hate sex workers and think we and our clients are yucky, arresting us or kicking us off web platforms actually makes it harder to rescue people in need, and find the real bad guys.

3) Because public health outcomes are better when sex work and pornography is decriminalized and destigmatized.

STI transmission, violent crimes like rapes are lower in places where sex work is de-criminalized.

4) The American government has a long history of arresting adults for consensual sex acts.

Interracial marriage, sodomy, and gay marriage have all been criminalized for most of US history, citing “protection of the family”.

Similarly, sex workers, their clients, and people who support them have been blamed for destruction of traditional families, for child abuse and rape – even though what we are doing is intended for consensual adults only.

5)  Because consensual touch can be therapeutic.

Many disability rights advocates, social workers, caregivers, counselors, therapists, doctors who are sex positive and sexually literate decry current laws against consensual sex work, which prevent them from referring their clients to sex workers or touch providers that could help with dysfunction and anxiety.

In New Zealand where sex work is decriminalized folks can acquire consensual touch from qualified and very-willing professionals (and sworkers can report stealthing or rape to police without fear of legal punishment!)

6) Because consent (even under capitalism) is important.

The economy is terrible and restrictions on consensual labor are preventing people from making money to survive.

Sex workers and survivors of trafficking often can’t get jobs or housing if they have arrest records, and closing down adult venues or limiting adult workers only makes people poorer, and pushes them to choose more dangerous work.

7) Because anti-porn people are lying to you.

They create misinformation to shame people about consensual sex that doesn’t fit the babies-and-hetero marriage model of sexuality. If you want help identifying this mentality, ask people how they feel about queer and trans rights, polyamorous people and consensual kinksters. The fundamentalism of nay-sayers usually leaks out.

8)  Because there are real systemic problems to address, instead of punching down on  marginalized people.

Racism, denial of housing or healthcare or parental/custody rights due to their current or former sex work, parents losing custody of their kids, or getting booted from their university or job due to their former or current consensual work – this is how our society hurts people with stigma and bad laws.

And folks wonder why many sworkers stay closeted!

Hiring a sex worker should always be an option, but in many places around the world — including all of the United States, except for a few counties in Nevada — sex work is criminalized. 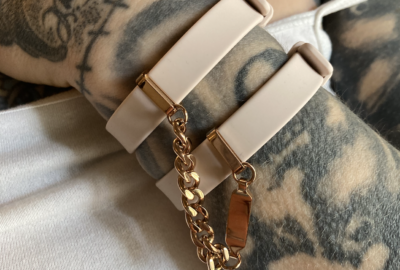 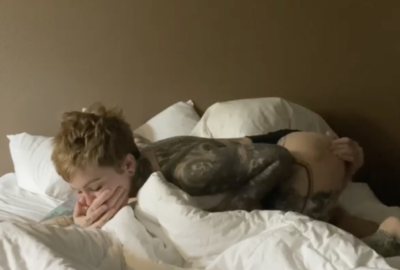