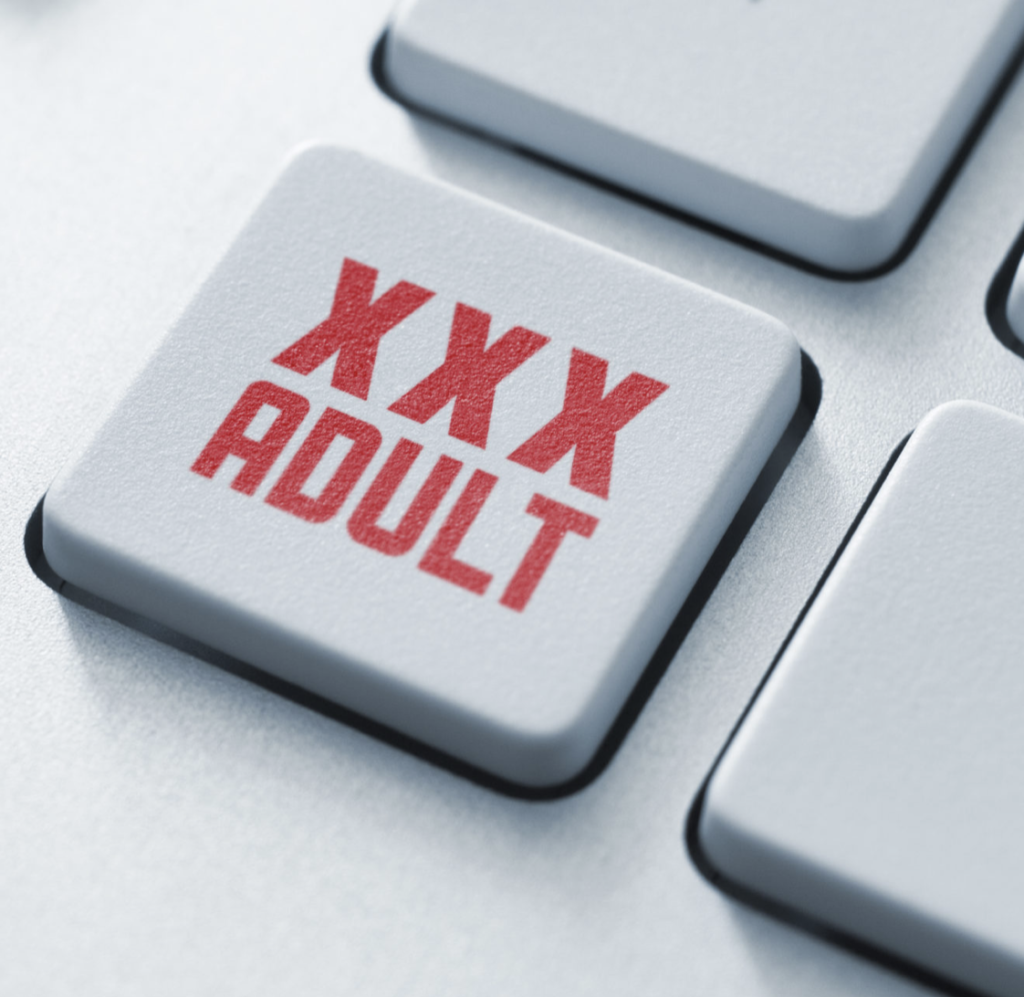 Originally published in the Portland Tribune:

On May 3, I read that eight local men, including a former Oregon House Speaker, had been arrested and charged in a “sex trafficking” sting.

As a sex worker in Portland since 2009, I was curious: did the Portland Police Bureau actually disrupt a ring of bad guys who are coercing, forcing, defrauding adults or minors to do sexual labor? Or does PPB target consensual adults like me and my clients, and call it ‘fighting sex trafficking’?

After emailing their media contact and inquiring what “sex trafficking” meant to PPB, I received a reply that said, “I believe what is meant in this case by trafficking is dealing or trading in something that is illegal.”

I outed myself to ask again, “I’m a sex worker, would I be charged with sex trafficking?” I have not received a follow-up response.

The Department of Justice defines sex trafficking as work performed by force, fraud, or coercion … or of those under 18, or, the recruitment, harboring, transportation, provision or obtaining of a person for labor or services, for involuntary servitude, peonage, debt bondage or slavery.

None of this applies to me or my clients. Two adults interacting sexually, privately and for the exchange of money is called prostitution, but it should not be a crime because transactional sexual contact isn’t inherently harmful.

Americans pay for everything under the sun and clouds: CPAs go through our earnings, estheticians scrub our scalps, phlebotomists draw our blood, nannies raise our children, pedicurists paint our toenails. For many sex workers, our labor is not more unpleasant than any other “conventional'” or legal work we’ve done, and some of us actually prefer it.

Consenting and non-consenting people are hurt by criminalization. A person being forced to work in sexual labor will not report crimes against them to law enforcement if they’ll be treated like criminals.

Nineteen states still charge minors as adult offenders if they are arrested while working sexual labor, even though federal law should protect these minors because, definitively, they are victims of sex trafficking. Pimps, guardians and “managers” know that criminalization prevents workers and minors from reporting, and use this to leverage silence from their victims. If sex work wasn’t illegal, more reporting against abusers would be possible.

People who steal from us, assault or rape us, harass or stalk us are the real criminals, they should be the only ones scrutinized, investigated and arrested.

Social services funding for marginalized people was spread thin before the pandemic, and the laws have been unjust for years; community and government resources should be focused on reducing harm and helping our thousands of homeless people, veterans, street-based sex workers, runaways, unhoused, youth, queer and trans people. It is a waste of taxpayer money to fund decoy ads of consensual adults.

Get the government out of people’s sex lives. This is not a partisan issue, this is a human rights issue. Stop charging adults with a crime when both adults have agreed to engage. Free up the funding to offer victim’s services to people who actually need rescuing. 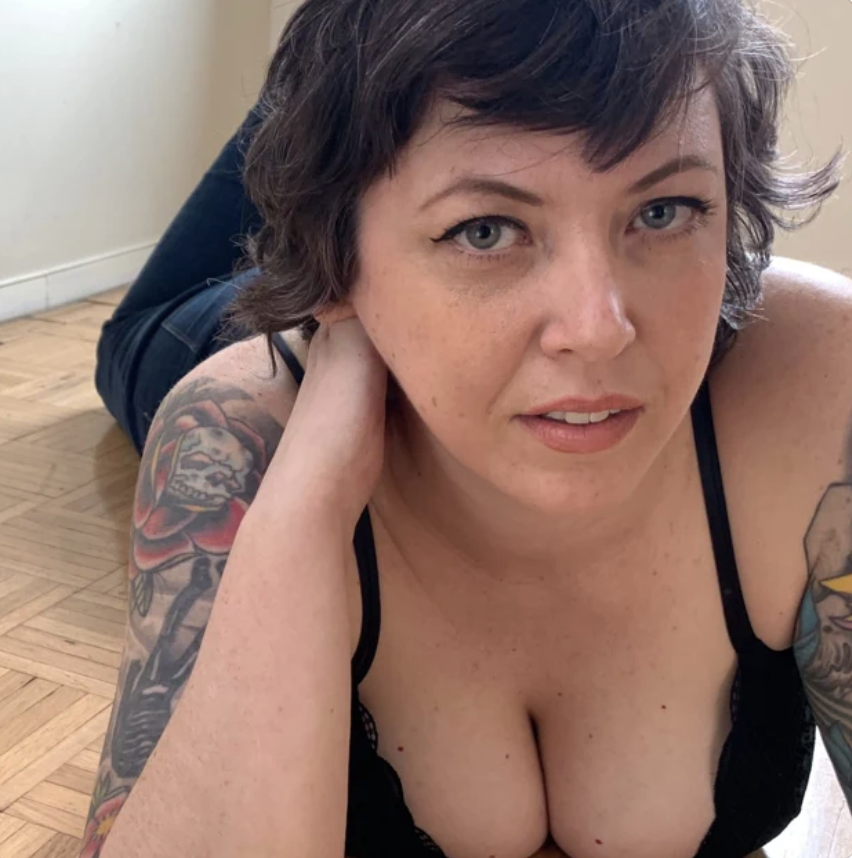 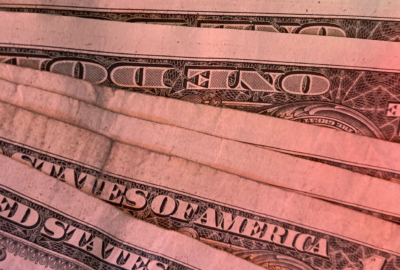